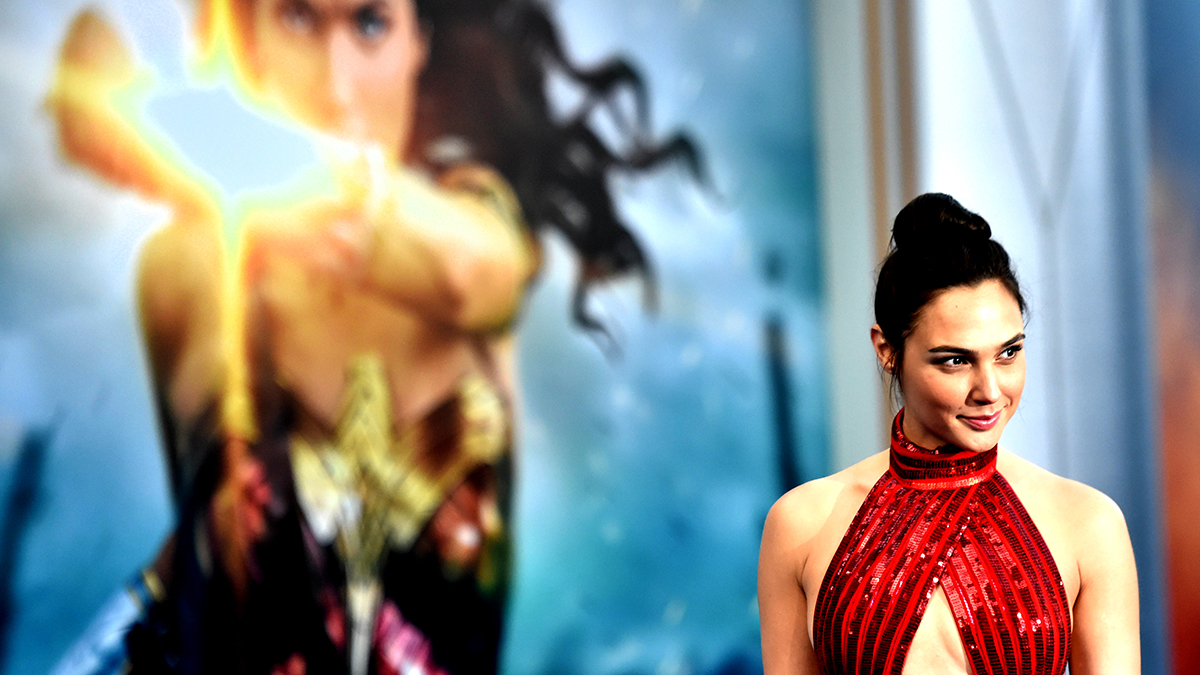 Like her Wonder Woman character, Gal Gadot is on a mission: create a movement to bring good to the world.

The 35-year-old Israeli actor’s latest project has her working behind the scenes as an executive producer of “Impact,” a short-form documentary series that debuts April 19 on the National Geographic channel.

The six-part series follows women in Brazil, California, Michigan and Puerto Rico, among other places, who overcome obstacles and do extraordinary things. The women live in communities affected by violence, poverty, discrimination and oppression.

“I keep calling them my women of wonder because they are the true heroes,” Gadot said Tuesday on a video call. “I go to set and put on my costume and fight to make believe. But they actually are there on the ground, sweating and doing all they can to make the world a better place.”

Gadot has been playing Wonder Woman since 2016, and she starred in the sequel “Wonder Woman 1984” last year. She first began to understand her influence and responsibility in 2017, when she starred in a solo movie featuring the character.

“My belief system is very close to Wonder Woman’s belief system,” she said. “I’m all about love and positivity and peace. That was a very good fit for me.”

Download our mobile app for iOS and Android to get the latest breaking news and local stories.