Twenty-three time Grand Slam singles champion Serena Williams has been honored by General Mills as the face of the new Wheaties cereal box.

In her picture, Williams is outfitted in a white dress similar to the one she was wearing when she lifted her seven Wimbledon trophies.

A seven-time women’s player of the year, Williams was ranked world No.1 in singles eight times between 2002 and 2017. She has also earned 14 major doubles titles to total 72 career titles on the Women’s Tennis Association (WTA) Tour.

“In 2001, Wheaties paid homage to a true champion and an icon by putting her on the cover of a Wheaties Box,” the former world No.1 wrote on Instagram. “Althea Gibson was the FIRST Black Woman tennis player to be on the box. Today, I am honored to be the second.”

Williams and her older sister Venus made their debuts on the professional circuit in the mid 1990’s. Since then, Serena has won 810 career titles and inspired the careers of several other black players on Tour.

“She’s a mother, a very active entrepreneur, an activist, a fashion designer, and all of this while being one of the best tennis players in the world,” Taylor Gessell, manager in brand experience at General Mills, said in a release. “It truly signifies a championship moment.”

“She continues to inspire and spark change to make us all better,” Tiffani Daniels, marketing manager for Wheaties, said.

The limited-edition Williams Wheaties box will be available across the United States for the next month. 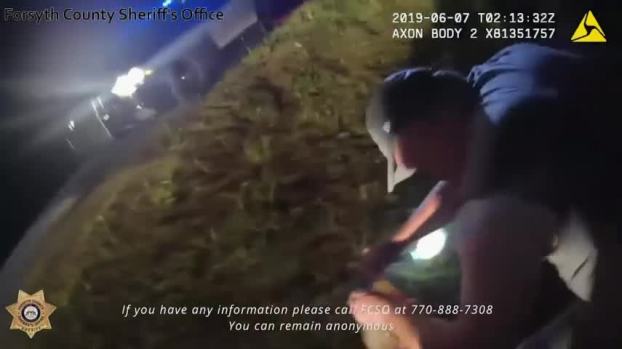