Home
Entertainment
Veterans’ Fundraiser to Go Virtual, With a Prince and a Boss

Veterans’ Fundraiser to Go Virtual, With a Prince and a Boss 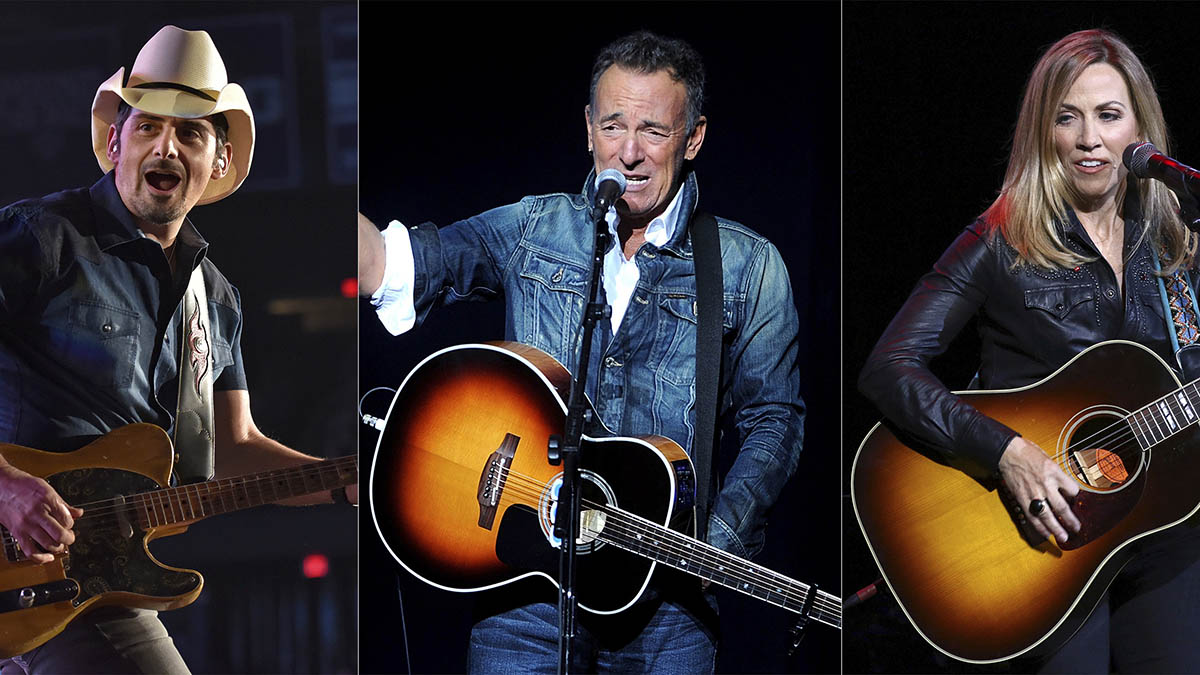 This year’s Stand Up for Heroes fundraiser is going virtual for the first time and The Boss will once again be there. But so will a real prince.

Bruce Springsteen, Sheryl Crow, Tiffany Haddish and Brad Paisley have all signed up to participate — as well as Prince Harry, the Duke of Sussex, for the first time.

It will air on ABC News Live, TikTok, Facebook Watch, Cheddar, Twitch and Armed Forces Network on Nov. 18. Jon Stewart will again be host. Steward and Springsteen have been longtime backers of the annual effort.

Stand Up for Heroes was first held in 2007 and is produced by the New York Comedy Festival and the Bob Woodruff Foundation. Woodruff was nearly killed during a 2006 attack in Iraq while embedded with U.S. troops for ABC News.

“For the last 14 years, the Stand Up for Heroes event has continued to inspire our nation and serves as a reminder of all of the brave individuals that have defended our country selflessly in our military,” Woodruff said in a statement. “This year, it is especially important that we unite to show support for their sacrifices as we come together virtually to stand up for our heroes.”

Mark Kennedy is at http://twitter.com/KennedyTwits