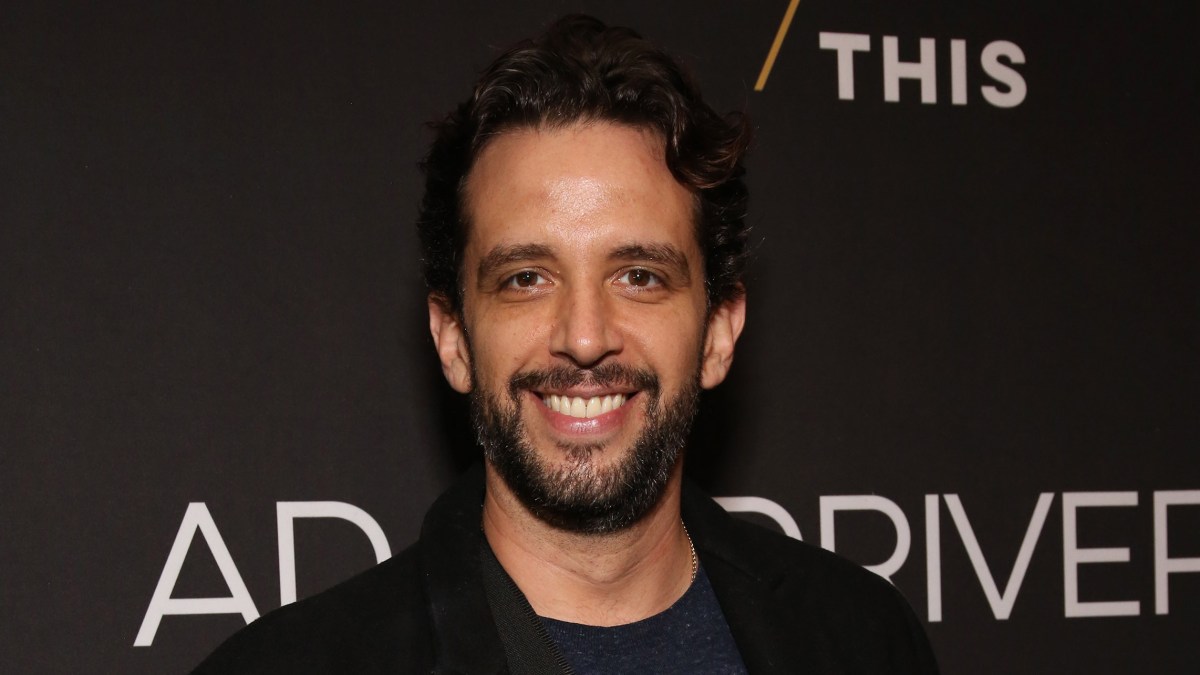 Nick Cordero, the Broadway actor who spent more than 90 days in a hospital fighting for his life after contracting coronavirus, will have an album released posthumously.

Broadway Records said Wednesday it will release “Nick Cordero: Live Your Life” on Sept. 17 — what would have been his 42nd birthday.

Sara Bareilles is mourning the unimaginable loss of her friend Nick Cordero. “He was such a kind heart, so talented, so humble, so kind,” she told Access Hollywood’s Sibley Scoles three days after the Broadway star died of COVID-19 complications.

Cordero’s album is named after one of his songs and captures his cabaret performance in April 2019 at the Broadway supper club Feinstein’s/54 Below.

Cordero was in many stage productions, including “Bullets Over Broadway” in New York, which earned him a Tony Award nomination. He died June 7.

His wife, dancer and personal trainer Amanda Kloots, said she’d never seen Cordero work so hard on something as his cabaret show.

“I was so proud of him and absolutely loved watching him onstage these two nights,” she said Wednesday in a post on her Instagram account. “He created this show from scratch, choosing songs to tell a story… his story.”

Guest performers on the album include Kathryn Gallagher, Drew Gehling, Sara Chase and Zach Braff. Proceeds will go to benefit Kloots and their 1-year-old son, Elvis.

Kloots described the album line-up as “Broadway tunes with fun guest stars, some pop, standards, a little Latin and, of course, the encore is ‘Live Your Life,’” the song many covered while Cordero was in the hospital.