‘The King of Staten Island’: See the Trailer for Pete Davidson’s New Movie 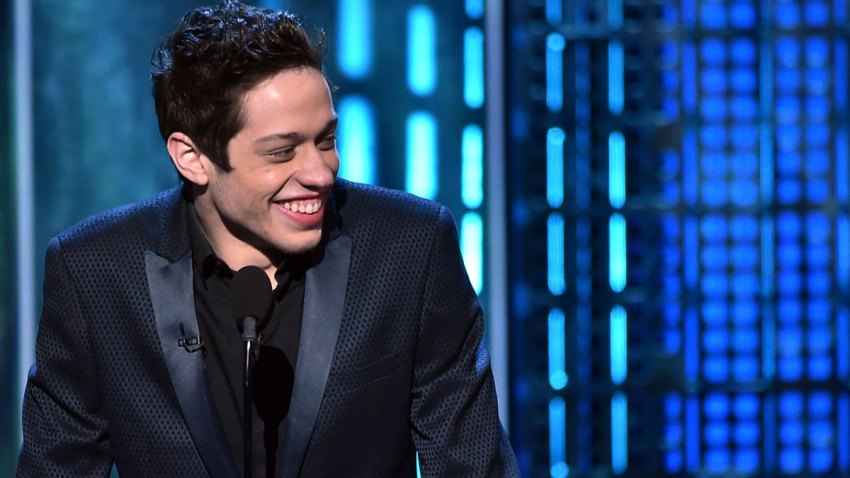 The trailer for Pete Davidson’s new movie “The King of Staten Island” is finally here.

Davidson and director Judd Apatow appeared on “The Tonight Show Starring Jimmy Fallon” Thursday night to talk about their project and to show Fallon the trailer.

Parts of the movie are loosely based on Davidson’s life. Just like in Davidson’s real life, his character Scott grows up with his nurse mom after losing his dad when he’s 7 years old.

“It’s all fake but it’s also pretty much true,” Davidson said. “It’s pretty much like my life if I didn’t find comedy.”

Instead of doing standup and performing on “Saturday Night Live,” Scott is a tattoo artist who spends his days smoking weed and hanging out with friends. But Scott’s life takes a turn when his mom starts dating a firefighter and he realizes he needs to start his own life.

The NBCUniversal movie will be released on demand on June 12.