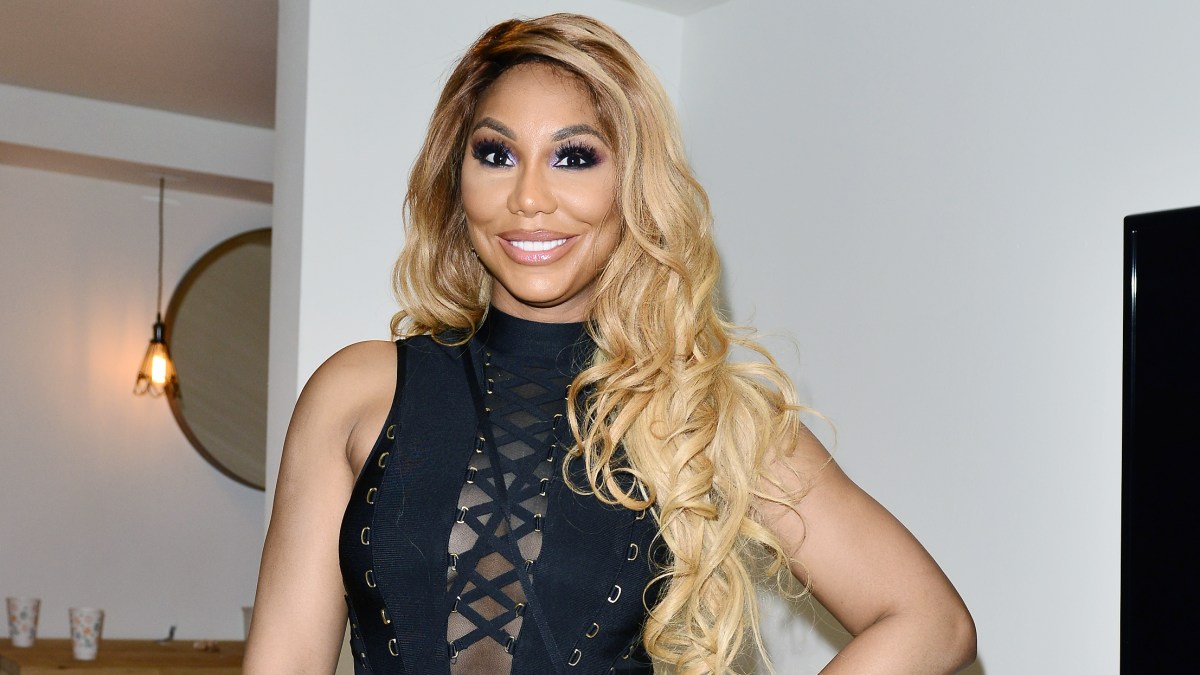 Tamar Braxton is opening up about her struggle with mental health after she was found unresponsive and rushed to the hospital on July 16 after a possible suicide attempt.

Braxton, 43, stars on the We TV reality show “Braxton Family Values.” The Blast and TMZ both reported she was found by her boyfriend David Adefesco.

On Thursday, the reality star thanked her followers for their support and said she wanted to speak out about her situation to help remove stigma around mental illness.

“In this present moment, it is my only responsibility to be real with myself and to be real with the ones who truly love me and care for my healing,” she wrote on Instagram. “I have without fail, shared with you my brightest days, and I know that sharing with you what has been my darkest will be the light for any man or woman who is feeling the same defeat I felt just only a week ago.”

Braxton said she has been under stress after she felt promises that were made to “protect and portray my story” on her show weren’t honored by the network.

“I was betrayed, taken advantage of, overworked, and underpaid. I wrote a letter over 2 months ago asking to be freed from what I believed was excessive and unfair. I explained in personal detail the demise I was experiencing,” she wrote. “My cry for help went totally ignored. However, the demands persisted. It was my spirit, and my soul that was tainted the most.”

Braxton said she felt like she was “witnessing the slow death of the woman I became.”

“I felt like I was no longer living, I was existing for the purpose of a corporations gain and ratings, and that killed me,” she said.

TODAY has reached out to We TV for comment, and will update this post if they get back to us.

We TV did issue a statement after Braxton was rushed to the hospital wishing her well.

“Tamar Braxton has been part of the We TV family for nearly a decade. We are keeping her and her family in our thoughts and prayers and joining with her fans sending strength and healing at this difficult time,” the network told NBC in a statement.

Braxton and Adefeso’s YouTube show, “Coupled & Quarantined,” did not air as scheduled the night of her hospitalization. Viewers saw a message letting them know Braxton was not feeling well.

“Hello y’all, unfortunately your girl Tamar is under the weather today and not feeling well so we need to postpone today’s show (don’t worry it’s not COVID). We’re sad because we had a great show lined up for you today, but next week’s show is going to be even bigger and better,” it said.

“So sorry for the inconvenience, we know many of you look forward to the show every week. We’ll make it up to you next week.”

Braxton, who has released four albums, has appeared on “Braxton Family Values” since 2011. She has hosted “The Real” and won “Celebrity Big Brother” in 2019.

A new reality effort, “Tamar Braxton: Get Ya Life!,” was scheduled to premiere on We TV on July 30, but was pushed back due to the star’s recent hospitalization.

“This series was conceived by Tamar and is a real portrait of a dynamic woman juggling the demands of being a single mother, a new relationship and her career,” WE tv said in a statement, posted to Twitter. “We know when the time is right, Tamar’s fans will relate to seeing this honest portrait of her life, but at this moment we are joining with her fans and sending strength and healing in the hope that she is getting the support she needs at this difficult time.”

If you or someone you know is in crisis, call the National Suicide Prevention Lifeline at 800-273-8255, text HOME to 741741 or visit SpeakingOfSuicide.com/resources for additional resources.