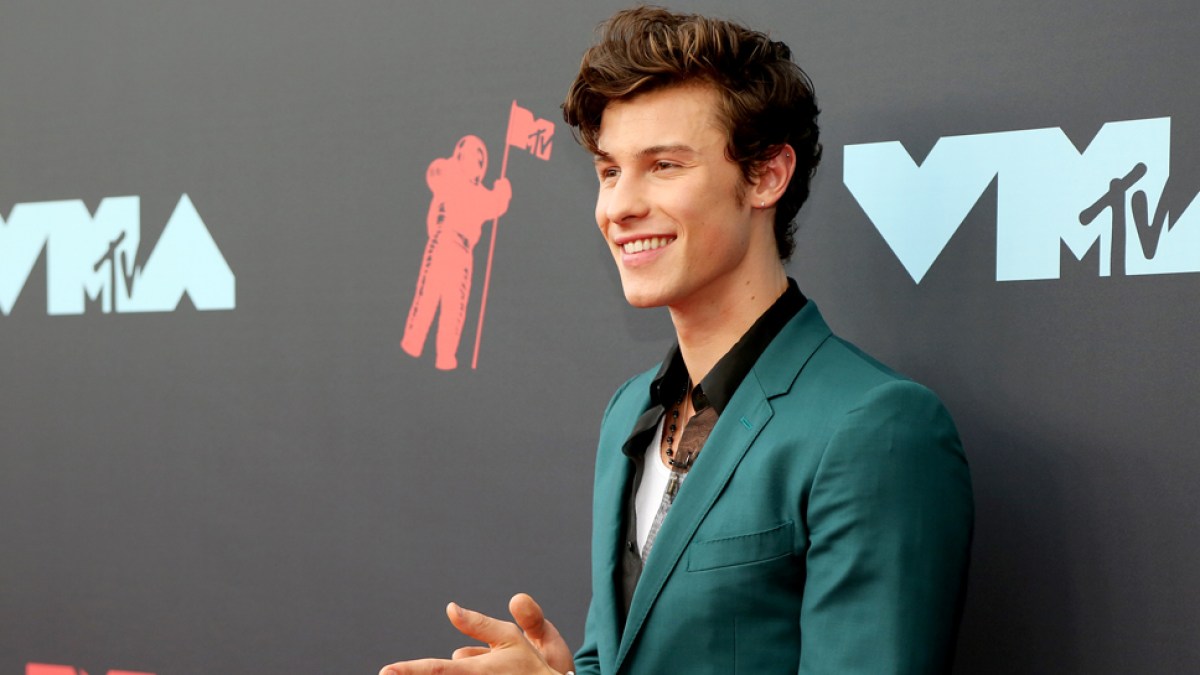 The “Señorita” singer was introducing Smith at the 2020 iHeartRadio Jingle Ball show on Thursday when he used the wrong pronouns, referring to Smith as “he” instead of “they.”

During a March 2019 interview with body activist Jameela Jamil, Smith told the host, “I am not male or female. I think I float somewhere in between.”

The Grammy winner talked about identifying as “non-binary/genderqueer” at the time and later shared their pronouns.

Smith tweeted in September 2019, “I’ve decided I am changing my pronouns to THEY/THEM,” adding, “after a lifetime of being at war with my gender I’ve decided to embrace myself for who I am, inside and out.”

After Mendes misgendered Smith, he apologized on his Instagram Story on Friday. The 22-year-old artist wrote, “Oh @samsmith I’m so sorry for referring [sic] to you as a ‘he’ for your jingle ball introduction.”

He continued, “It absolutely slipped my mind. Wont happen again..Sending you so much love ! Also you absolutely are one of the funniest people I’ve ever met.”

Smith graciously accepted the apology, writing on their Instagram Story, “We’re all learning together” along with two hearts. The 28-year-old star added, “Happy holidays, all my love xx.”

Fans had called out Mendes’ mistake, pointing out that Smith’s pronouns are in their social media bio. Others wondered if the pronoun error was scripted and questioned why the footage wasn’t “edited” to correct it.

Smith has been candid about their personal life throughout their career, revealing last year that they have struggled with body image issues and got liposuction at age 12.

Their third album, “Love Goes,” debuted on Oct. 30. It was originally called “To Die For,” but during the “upsetting and unprecedented” pandemic, the musician decided to change the name, saying, “[I] feel that the title of my album and imminent release doesn’t feel right.”

When revealing the animated video for “The Lighthouse Keeper,” Smith explained why it was so creatively fulfilling.

“Me and @labrinth poured our hearts into this song and so I hope you all enjoy it as much as I enjoyed creating it,” they wrote on Instagram.

As for Mendes, he recently released “The Christmas Song” with his girlfriend (and puppy co-parent) Camila Cabello for the holidays. Last month, he opened up about the first time he met the Fifth Harmony alum when he dropped his documentary “In Wonder” on Netflix.