Rapper Saucy Santana Among 3 Hurt in Shooting on Miami Highway 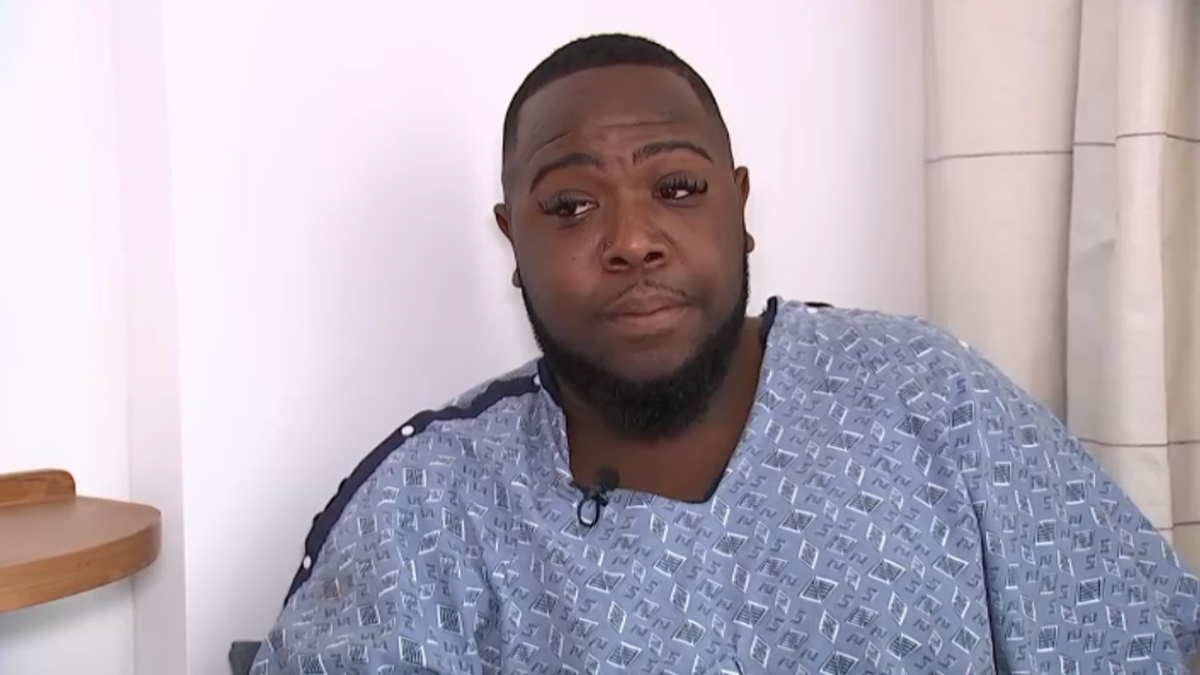 Three people including a well-known entertainer were hospitalized after an early morning shooting on Interstate 95 in Miami-Dade Wednesday.

Florida Highway Patrol officials say the shooting took place near the entrance ramp to I-95 from Miami Gardens Drive around 4 a.m. According to officials, a Honda sedan with three people inside was approached by a Chevy sedan that pulled up and opened fire.

All three of the victims were hit and taken to Aventura Hospital with non-life-threatening injuries to their arms and hands.

Officials haven’t released the identities of the victims but NBC 6 Miami has learned that entertainer Saucy Santana was one of the victims.

“I’m lucky, blessed to be alive,” Santana told NBC 6 Miami Wednesday. “I got shot in the top of my shoulder, you was aiming at my face or at my head, that’s an instant kill.”

Santana’s talent manager said the performer was with friends when they were targeted in what may have been a random drive-by shooting.

“Saucy Santana wants to thank everyone for the calls and support,” K Daniel Talent Management said in a statement.

Santana, who is from the Tallahassee area, was in town scouting music video locations. Santana said he and his friends had been at The Office strip club minutes before the violent incident.

“It happened out of nowhere, so we could have been ran off the road, anything. We could have been dead,” Santana said. “You have people that have their own motives, and everybody isn’t going to be accepting of the type of artist that I am.”

Investigators said approximately seven shots were fired and no additional information was released on the shooter. Anyone with information is asked to call Miami-Dade CrimeStoppers.