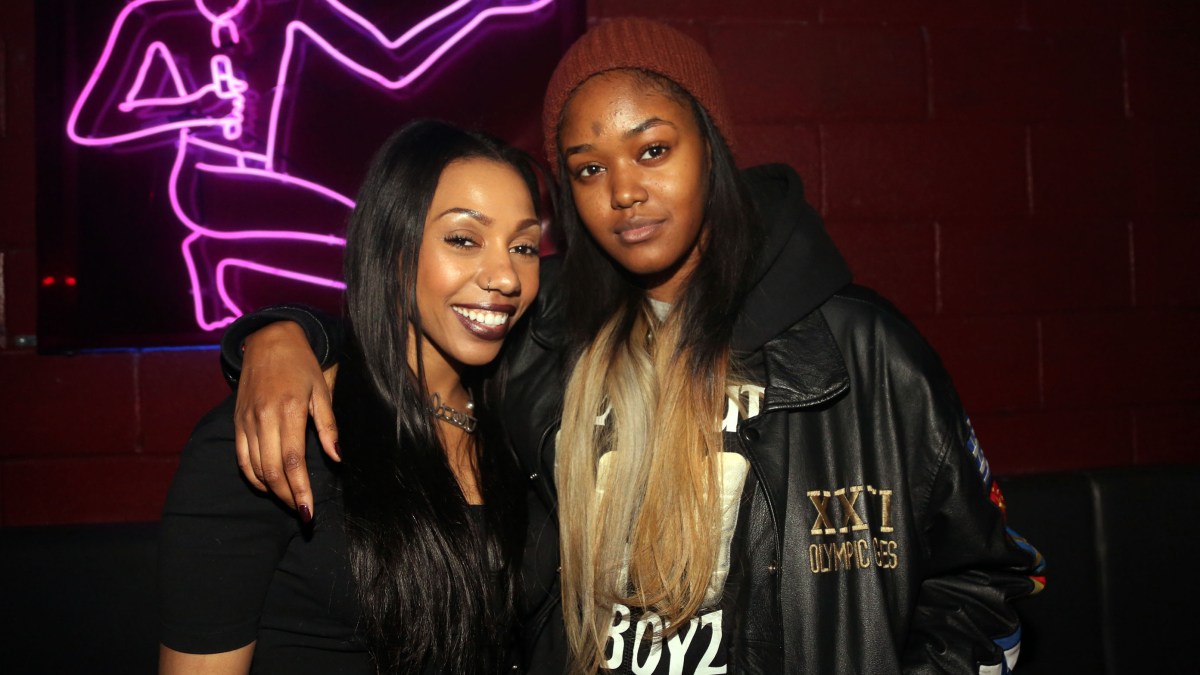 In a statement to E! News, a spokesperson for the Philadelphia Department of Health stated the cause of death for Chynna Rogers was determined to be an accidental drug overdose.

The rapper had previously struggled with drug addiction, but said she had been sober since 2017. In an interview with Pitchfork, the 25-year-old shared she was able to openly discuss her experience with addiction because it was “in hindsight” after completing rehab.

“I see a lot of artists decide they want to go through s–t with their fans, and that’s cool because it gives your fans something to hold onto. But I need to handle it myself first, and then, when I’ve figured out how I want to word it, we can talk about it–y’all not about to go through it with me,” she explained.

The rapper also said it was important for her to talk about the issue because she wants people to know “there are a lot more people dealing with this s–t than you think, and they should know that someone who looks like me or does this could have the same problem as the fiend on the corner.”

“And it was partially because of the s–t that happened with Yams, or just how many friends I have lost to different stuff. And I just–I didn’t want to lie,” she added. Chynna recognized A$AP Yams, one of the members of the A$AP Mob, as one of her mentors. He died of a drug overdose in 2015.

Fans of the Philadelphia native feared she had overdosed when her friend, writer Quinta Brunson, tweeted, “Just lost another friend to drugs. I’m not going to be quiet about it. I’m tired of drug culture. Everything about it. Everything attached to it. I know there’s a bigger picture. But i don’t care right now. I’m so tired. And sad.”

In another tweet, the “A Black Lady Sketch Show” writer retweeted a message Rogers wrote to her in 2017, along with the promise to “change this world” for her.

Other friends shared similar tributes to the model, all praising her for her talents and reflecting on their past together. “Chynna was deeply loved and will be sorely missed,” said Rogers’ family in a statement to E! News.