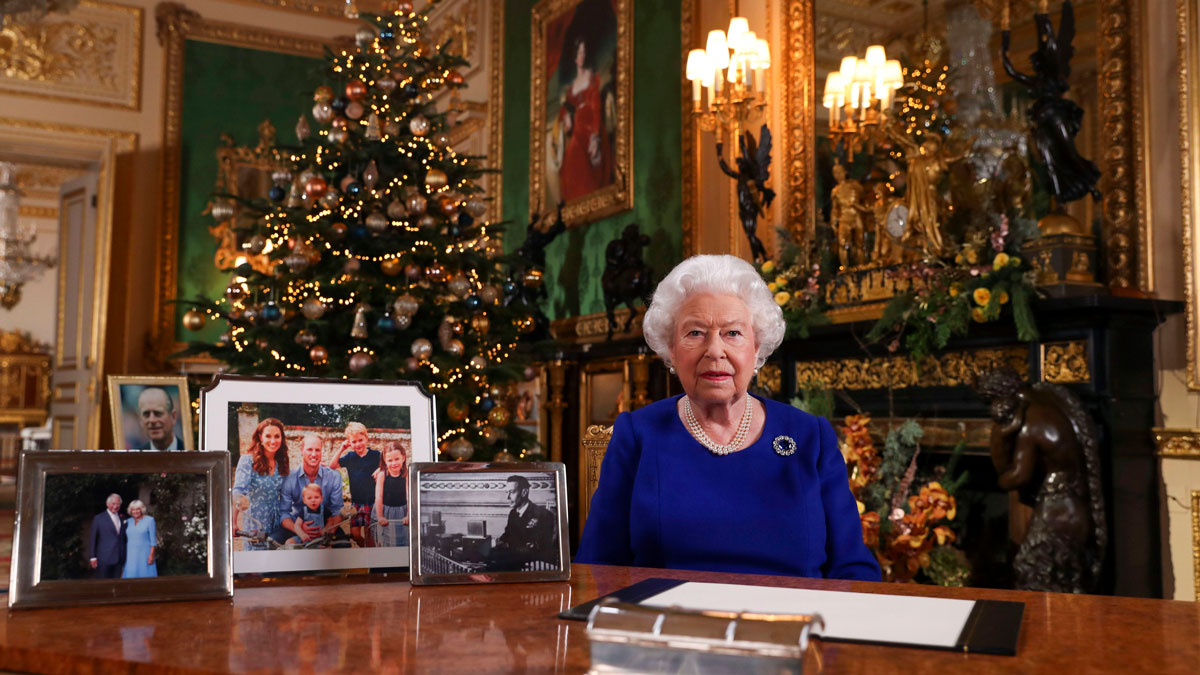 Queen Elizabeth II plans to acknowledge that both Britain and her family have endured a difficult year by saying during her Christmas message that it has been a “bumpy” time.

The pre-recorded message will be broadcast in Britain and the Commonwealth nations on Christmas Day. It was recorded before the queen’s husband, Prince Philip, was hospitalized in London as a precautionary measure.

Excerpts released by Buckingham Palace before the speech show the queen admits difficulties during the course of the year.

Talking about the need for reconciliation and forgiveness, Elizabeth says: “The path, of course, is not always smooth, and may at times this year have felt quite bumpy, but small steps can make a world of difference.”

She is thought to be referring both to Britain’s tortuous path out of the European Union, which led to a lengthy political stalemate broken only earlier this month when voters gave the pro-Brexit Conservative Party a comfortable majority in Parliament, and to the royal family’s setbacks.

The problems facing the queen’s family this year included Prince Andrew’s retreat from public duties because of a disastrous TV interview in which he defended his friendship with convicted sex offender Jeffrey Epstein.

The family has also endured a public rift between Prince William and Prince Harry, who has traveled with his wife Meghan and young son Archie to Canada rather than spend the Christmas holidays at Sandringham Estate — the queen’s rural retreat, as has long been customary for senior royals.

Both Harry and Meghan have complained about constant scrutiny by the media as they settle into family life with 7-month-old Archie.

The health of 98-year-old Philip has been a constant concern. He has been hospitalized in London for several days, but may still be able to return to Sandringham in time for Christmas. Details about his condition haven’t been made public.

When Prince Charles was asked about Philip’s health during a visit to a flooded visit in South Yorkshire, Charles said Monday his father was, “Alright. When you get to that age things don’t work so well.”