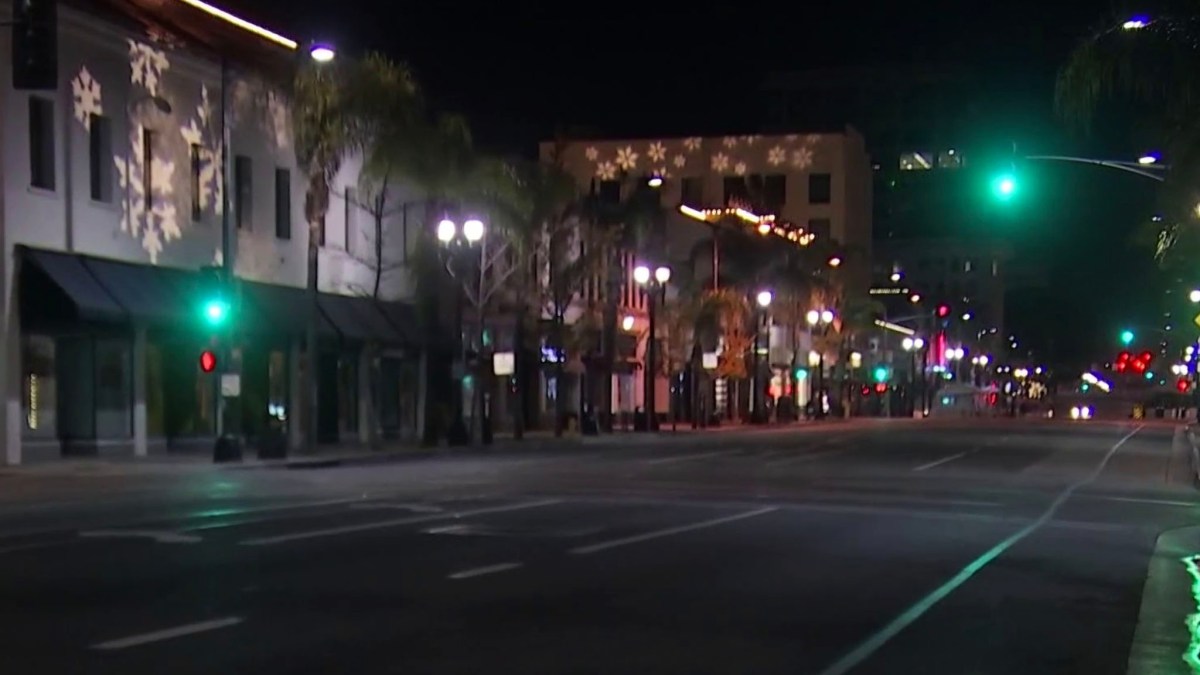 For only the fourth time in 130 years, there will be no New Year’s Day procession of floral-laden floats along Colorado Boulevard Friday, with the Rose Parade falling victim to health protocols imposed in response to the COVID-19 pandemic.

With the parade sidelined, the Tournament of Roses will instead offer viewers a televised special, titled “The Rose Parade’s New Year Celebration,” featuring musical performances, celebrity appearances, a look back at past parade entries and a peek behind the scenes of how the floats are made.

Hundreds attended a Christian concert in Valencia, seen not wearing masks. As seen on air Jan. 1, 2021.

The show will include musical performances from Sheryl Crow, Mickey Guyton, Tori Kelly, Lady A, Rascal Flatts and The War and Treaty.

The special will also feature marching band performances, segments about the Rose Parade, Rose Bowl Game football highlights, equestrians, spectacular floats from years past, a behind-the-scenes look into the making of a float, and New Year’s wishes from fans around the world.

The Tournament of Roses announced in July that the parade would be
scrubbed due to restrictions on public gatherings.

“The health and well-being of our parade participants and guests, as well as that of our volunteer members, professional staff and partners, is our number one priority,” Bob Miller, president of the Pasadena Tournament of Roses Association, said in a statement at the time.

It’s only the fourth time since 1891 that the parade has been canceled, with the three previous cancellations occurring during the wartime years of 1942, 1943 and 1945.

Although the New Year’s Day tradition was still months away when the cancellation was announced, planning for the elaborate floral floats — and arranging for the often international travel of participating marching bands and equestrian groups — is a nearly yearlong process, necessitating an early decision on whether to hold the event.

Photos: Scenes From the 2020 Rose Parade in Pasadena

“However, we also know that we must act responsibly to protect our community in the face of the COVID-19 pandemic,” Tornek said. “We look forward to working with the Pasadena Tournament of Roses on their re-imagined New Year celebration, as well as the return of the Rose Parade on January 1, 2022.”