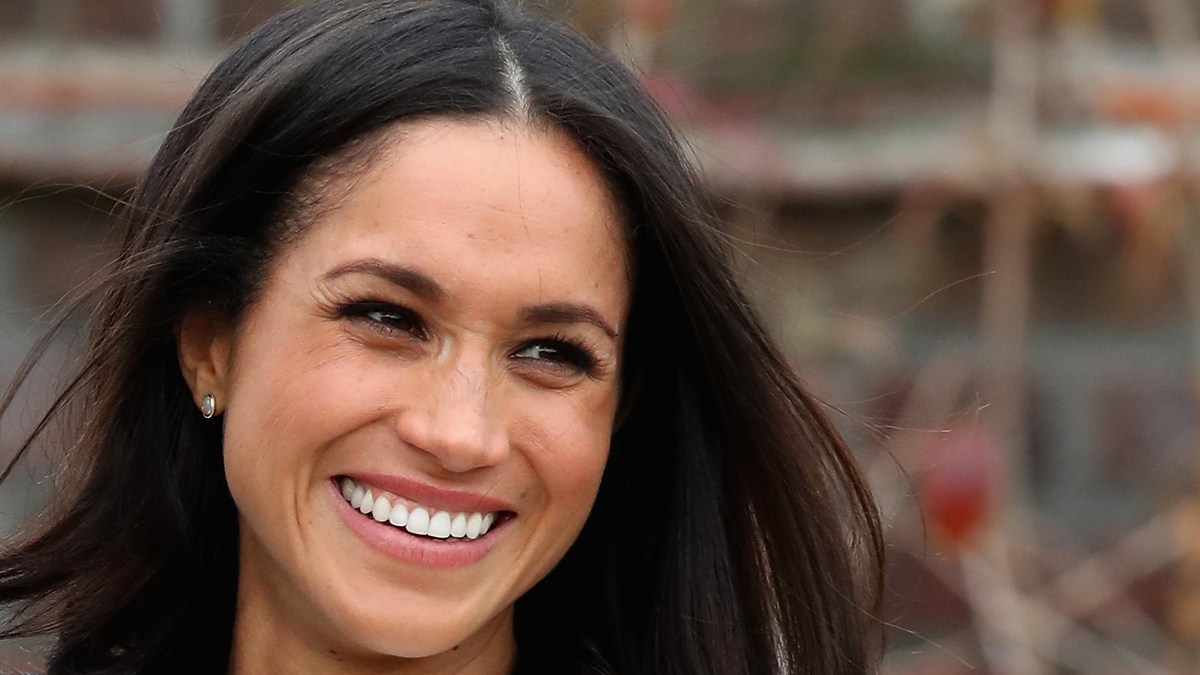 Meghan Markle is using her voice in one of the most important ways.

E! News can confirm the Duchess of Sussex voted in the 2020 Presidential Election. She becomes the first modern royal to vote in a U.S. presidential election.

Markle and Prince Harry currently reside in the beachside town of Santa Barbara, California, but it’s unclear if she participated in the voting process through mail or at a polling place.

Since her return to California, Markle has frequently discussed the importance of voting and even took part in calling potential voters ahead of Nov. 3, so it’s always been expected that she would cast her ballot in this year’s election.

In September, activist Gloria Steinem spoke about Meghan’s surprising volunteer work, sharing, “She came home to vote and the first thing we did, and why she came to see me… was we sat at the dining room table here, where I am right now, and cold-called voters. And said, ‘Hello, I’m Meg,’ and, ‘Hello, I’m Gloria,’ and, ‘Are you going to vote?’ And that was her initiative.”

And in a previous conversation with Gloria, Markle discussed former Vice President Joe Biden announcement that Senator Kamala Harris would be his vice president.

“I’m so excited to see that kind of representation,” she said. “You know, for me, being biracial, growing up, whether it was a doll or a person in office, you need to see someone who looks like you in some capacity.”

The Duchess’ activism likely wouldn’t have been possible if she and Harry didn’t step down from their positions as senior members of the royal family this March. For decades now, the royal family has remained politically neutral since doing otherwise would be considered unconstitutional.

In their new roles, the couple can speak more freely about important issues, including this year’s election. In fact, she and Harry stirred controversy with their call for an end to misinformation in a speech for TIME100.

In September, Harry told viewers, “As we approach this November, it’s vital that we reject hate speech, misinformation, and online negativity. What we consume, what we are exposed to, and what we engage with online, has a real effect on all of us.”

However, Markle said she doesn’t take the criticism personally.

“If you look back at anything that I’ve said, it’s really interesting because what ends up being inflammatory it seems is people’s interpretation of it,” she said in a discussion for Fortune magazine’s Most Powerful Women Summit. “But if you listen to what I actually say, it’s not controversial.”

So how does she do it?

“The moment that you’re able to be liberated from all these other opinions of what you know to be true, then I think it’s very easy to live with truth and live with authenticity,” she said. “That’s how I choose to move through the world.”