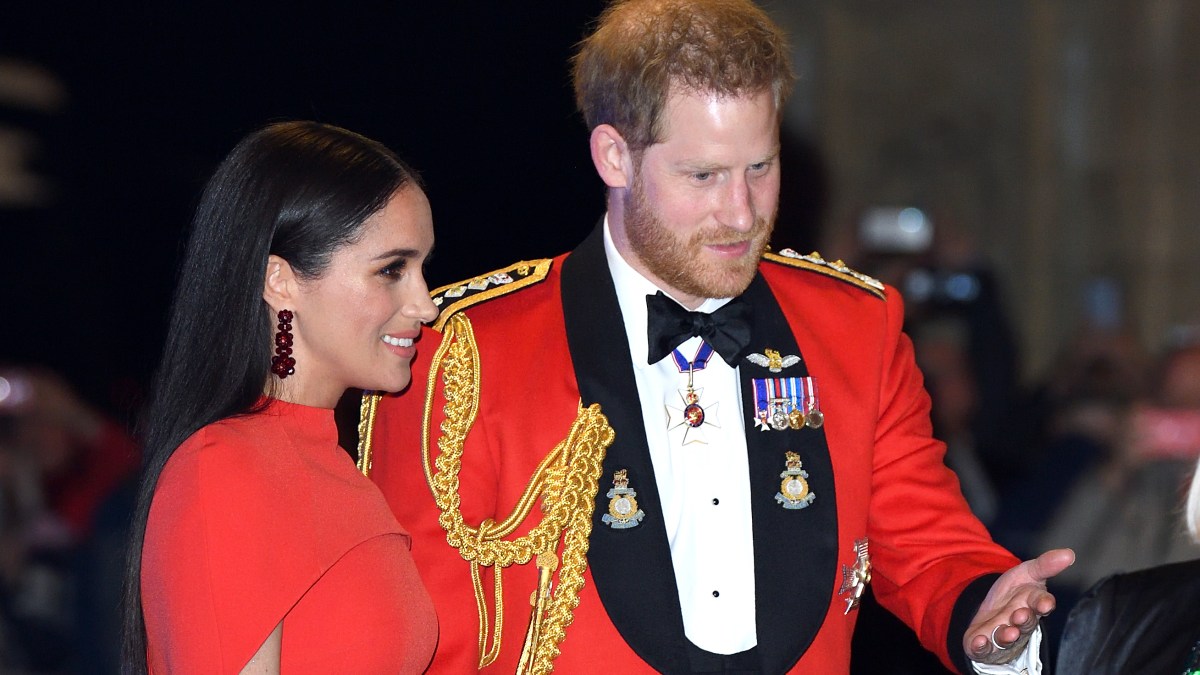 Meghan Markle and Prince Harry joined his grandmother Queen Elizabeth II at a church service on Sunday, marking the first public reunion between the Duchess of Sussex and the British monarch since the couple moved to Canada late last year ahead of a planned official exit from the royal family.

The Duke of Sussex was photographed driving his wife to the Royal Chapel of All Saints in Windsor Great Park, while the queen, 93, was seen being driven to the venue in a different vehicle. Meghan, 38, and Harry, 35, had last week returned to the U.K. for what local media has called their “farewell tour,” during which they will make their last public appearances as “senior” royals before their royal exit takes effect on March 30.

The two had spent the holidays with their now-10-month-old son Archie Harrison in Canada, where the duchess and American former actress used to live and film the show “Suits.” The baby has remained there for months, staying with close friends. Meghan made one quick visit with Harry to the U.K. in January before returning to Canada. Shortly thereafter, she and Harry made a unilateral announcement that they would “step back as ‘senior’ members of the royal Family” and also wanted to “balance” their time between the U.K. and North America.

Following discussions with Harry, his older brother Prince William and their father Prince Charles, the first in line to the throne, the queen approved an amended royal exit plan for the Duke and Duchess of Sussex. More changes, such as a ban on using the word “royal” from their branding, were announced last month.

Last week, Harry met with the queen for a private “grandson-to-granny talk,” during which she told him he would always be welcome back as a working royal, according to multiple reports. In recent days, he and Meghan made public appearances at the Endeavor Fund Awards and the Mountbatten Festival of Music celebrating military bands, which is believed to be his last event as Captain General of the Royal Marines.

On Monday, Meghan and Harry will again see the queen, and also reunite with William and wife Kate Middleton, at the Commonwealth Day service at Westminster Abbey, which will mark the Sussex’s last official engagement as senior royals.