The popular rapper is at the center of a lawsuit stemming from a food delivery order she made in Boston.

A former Postmates driver filed the suit in California Friday.

“Hey @Postmates this girl Tiffany W. stole my food she lucky I don’t fight no more,” Lizzo tweeted in September, according to the lawsuit. 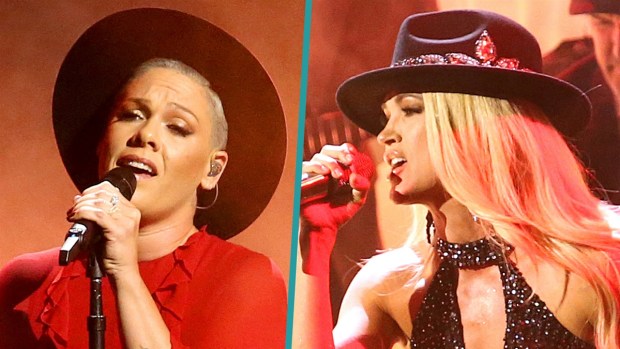 Attorneys for delivery driver Tiffany Wells say that tweet led to a public backlash and social media threats from fans of Lizzo.

The attorney for Wells say the driver followed Postmates’ delivery protocol and brought the food to the Boston hotel where Lizzo was staying, but that the artist did not provide a room number.

“I apologize for putting that girl on blast,” she said. “I understand I have a large following and that there were so many variables that could’ve put her in danger. Imma really be more responsible with my use of social media and check my petty and my pride at the door.”