Linda Fairstein Sues Netflix Over Portrayal in ‘When They See Us’ 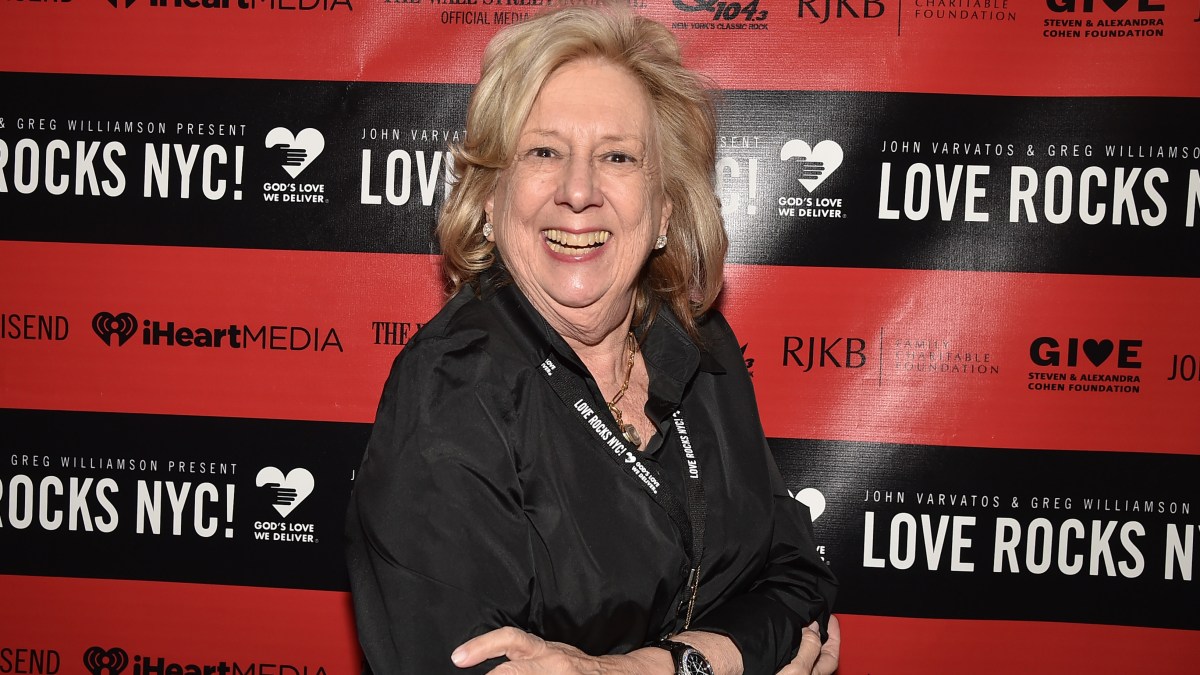 Former New York City prosecutor Linda Fairstein filed a lawsuit Wednesday against Netflix for what she claims was a defamatory portrayal of her in the Ava DuVernay series “When They See Us,” NBC News reports.

Fairstein was dropped by her publisher and resigned from several organizations last year after the series inspired scrutiny over her role in the wrongful conviction and imprisonment of five teenagers of color in the 1990s.

Fairstein claims the show falsely depicted her as a “a racist, unethical villain who is determined to jail innocent children of color at any cost.”

Netflix defended the series in a statement Wednesday, calling Fairstein’s lawsuit “frivolous” and “without merit.”