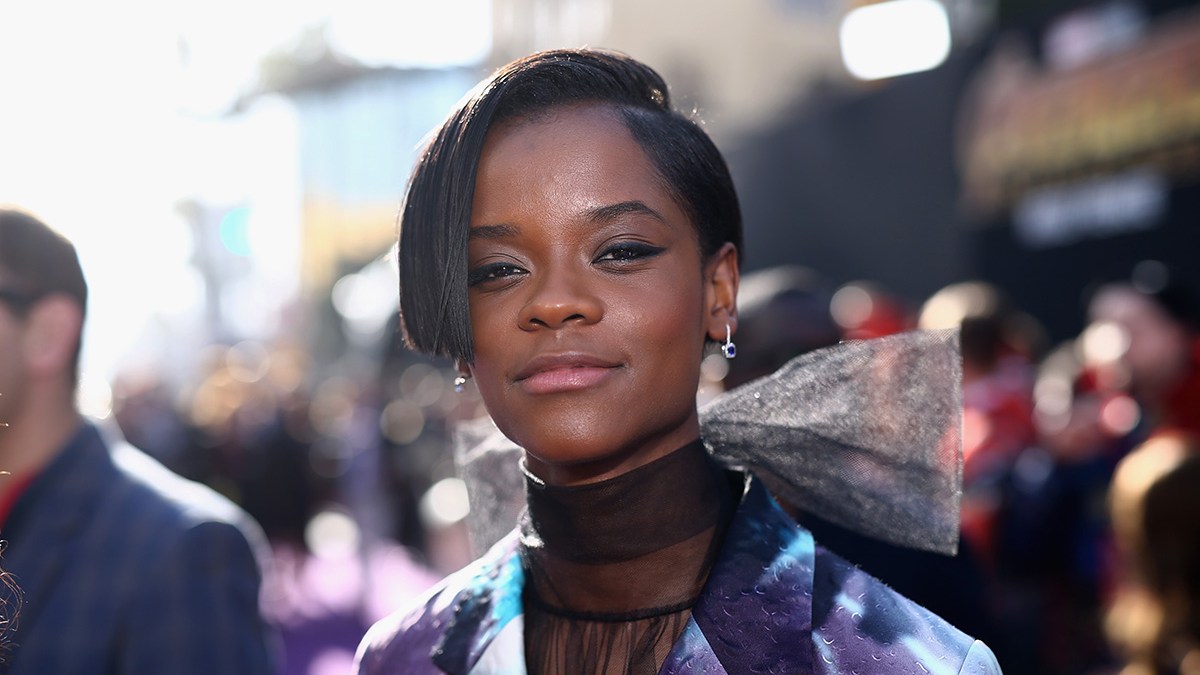 Letitia Wright had a lot to say to fans who questioned the information she was promoting about the forthcoming COVID-19 vaccine.

The 27-year-old “Black Panther” star tweeted out a video on Thursday from the YouTube channel On the Table. The footage features host Tomi Arayomi expressing skepticism about vaccines in general, and specifically the one that is on its way for the coronavirus. Wright included the prayer hands emoji with her tweet.

Twitter users quickly expressed their concerns with the video, and Wright was not shy about responding.

“if you don’t conform to popular opinions. but ask questions and think for yourself….you get cancelled,” she tweeted after posting the video.

When one individual asked Wright to reconsider her stance because she was making people upset, the “Ready Player One” actress replied, “not my intention to make anyone upset Nor am I saying don’t take it. I’m just concerned about what’s in it that’s all. Isn’t that fair to question or ask?”

After a user suggested that Wright focus more on medical journals, the actress responded with, “still have a right to worry about how my body will react. It’s not lazy, it’s thinking for myself.”

Also joining the fray was Wright’s “Avengers: Endgame” co-star Don Cheadle, who has previously shared criticism on social media of those who don’t practice proper safety measures during the ongoing pandemic. In response to Wright’s tweet about getting “cancelled,” he posted “bye, letitia …”

Cheadle later deleted that tweet and explained that he was simply “jabbing at her for her tweet rhyming letitia with felicia.”

In response to a user who pushed Cheadle to check out the video, the 56-year-old Oscar nominee replied, “jesus… just scrolled through. hot garbage. every time i stopped and listened, he and everything he said sounded crazy and fkkkd up. i would never defend anybody posting this. but i still won’t throw her away over it. the rest i’ll take off twitter. had no idea.”