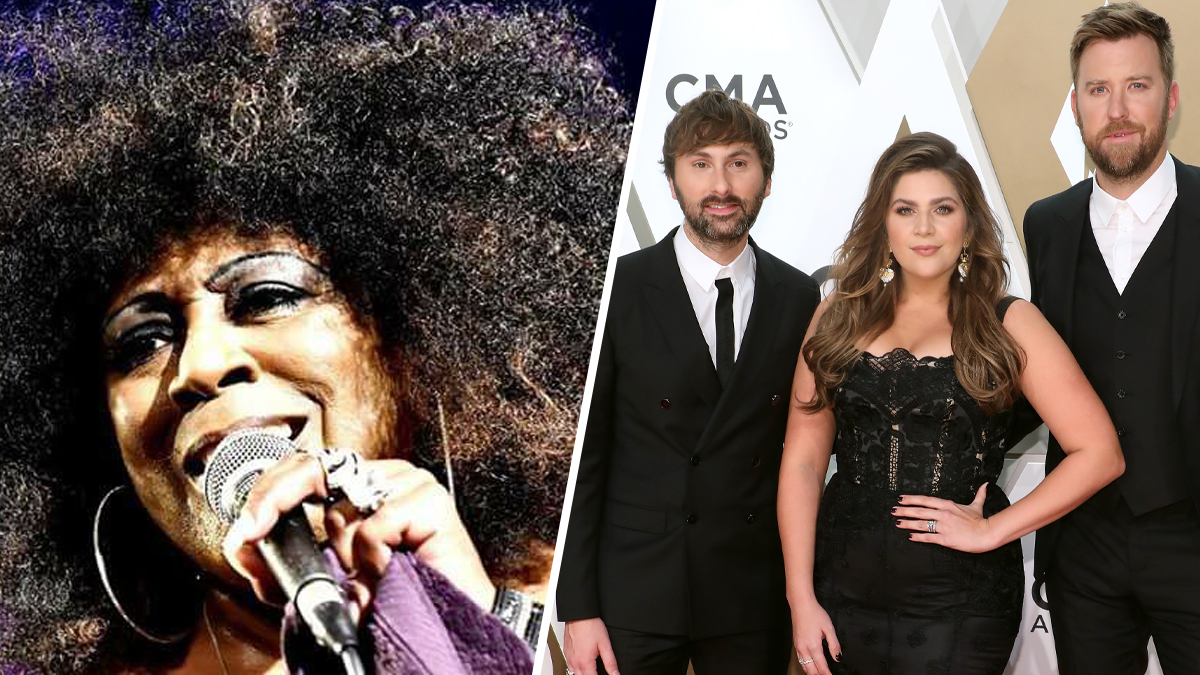 Country band Lady Antebellum, which recently changed its name to Lady A, met with blues singer Lady A on Monday after news broke that there already was an artist with that name.

The band posted a screenshot of their meeting. The singer shared the same post.

“Today, we connected privately with the artist Lady A. Transparent, honest, and authentic conversations were had. We are excited to share we are moving forward with positive solutions and common ground. The hurt is turning into hope. More to come,” the post read.

The update included a screenshot of the virtual meeting, which featured the band — comprised of Charles Kelley, Dave Haywood and Hillary Scott — as well as the original Lady A and two artists who perform with her, John Oliver III of Gleanings Community Bible Church and Mississippi blues artist Dexter Allen, according to Billboard.

The band, which had gone by Lady Antebellum since 2006, announced last week it would now go by Lady A. The word “antebellum” refers to the period before the Civil War when African Americans were still slaves.

In a statement shared on Instagram last week, the group said it was inspired to change its name in the wake of the protests that sprung up after the death of George Floyd.

“As a band, we have strived for our music to be a refuge…inclusive of all,” the group said. “We’ve watched and listened more than ever these last few weeks, and our hearts have been stirred with conviction, our eyes opened wide to the injustices, inequality and biases Black women and men have always faced and continue to face everyday. Now, blindspots we didn’t even know existed have been revealed.”

“This is my life. Lady A is my brand, I’ve used it for over 20 years, and I’m proud of what I’ve done,” she told Rolling Stone. “This is too much right now. They’re using the name because of a Black Lives Matter incident that, for them, is just a moment in time. If it mattered, it would have mattered to them before.

“It shouldn’t have taken George Floyd to die for them to realize that their name had a slave reference to it,” White continued. “It’s an opportunity for them to pretend they’re not racist or pretend this means something to them. If it did, they would’ve done some research, and I’m not happy about that. You found me on Spotify easily — why couldn’t they?”