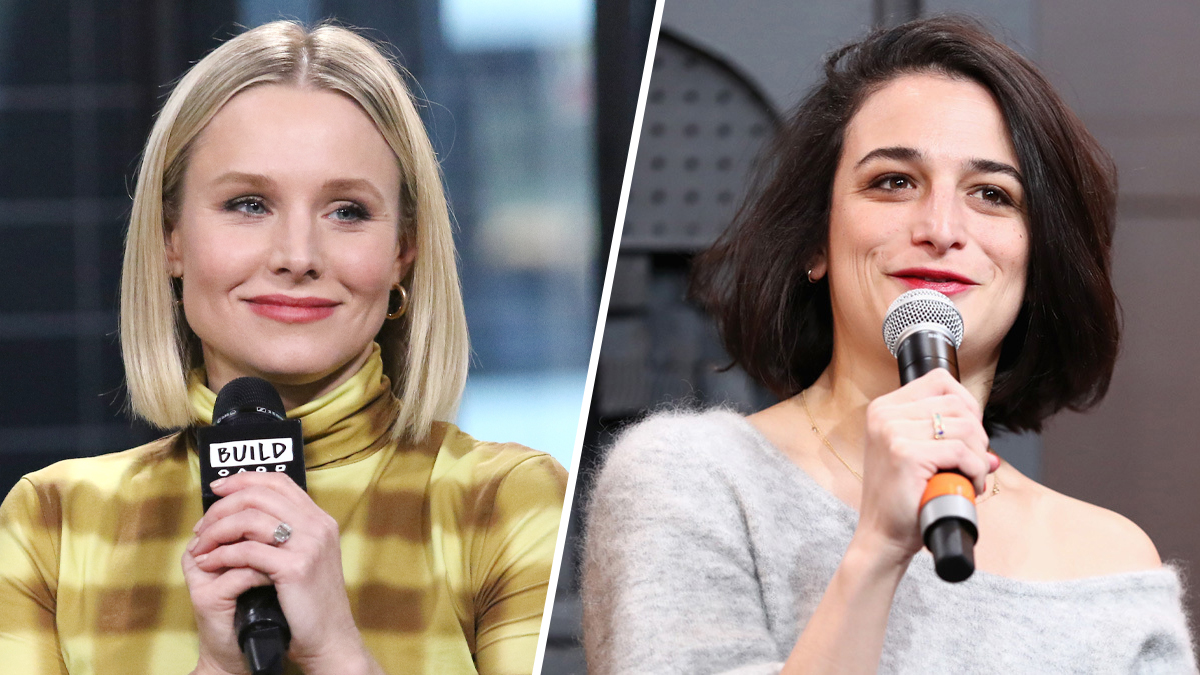 Actresses Kristen Bell and Jenny Slate separately announced on Wednesday that they would no longer be voicing biracial cartoon characters, acknowledging white privilege had allowed them to take such roles.

Bell released a similar statement from show creators regarding her character Molly on Apple TV Plus’ “Central Park.” Bell said in the statement on Twitter that voicing Molly, who is mixed race, was an act of complicity that showed a “lack of awareness of my pervasive privilege.”

“Kristen will continue to be part of the show in a new role but we will find a new actress to lend her voice to Molly,” the statement said. “We profoundly regret that we may have contributed to anyone’s feeling of exclusion or erasure.”

Slate, who voices Missy in Netflix’s “Big Mouth,” posted a statement to Instagram early Wednesday that said she would be leaving the role to make space for a Black actress who can better portray the character. The actress said she originally justified her decision to play Missy because the character’s mother is white and Jewish like her.

“But ‘Missy’ is also Black, and Black characters on an animated show should be played by Black people,” Slate said. “I acknowledge how my original reasoning is flawed, that it existed as an example of white privilege and unjust allowances made within a system of societal white supremacy, and that in me playing ‘Missy,’ I was engaging in an act of erasure of Black people.”

Slate vowed to continue engaging in anti-racism action. “Most importantly, though, to anyone that I’ve hurt, I am so very sorry,” Slate said. “Black Lives Matter.”

Hours later, Bell released a similar statement from show creators regarding her character Molly on Apple TV Plus’ “Central Park.”