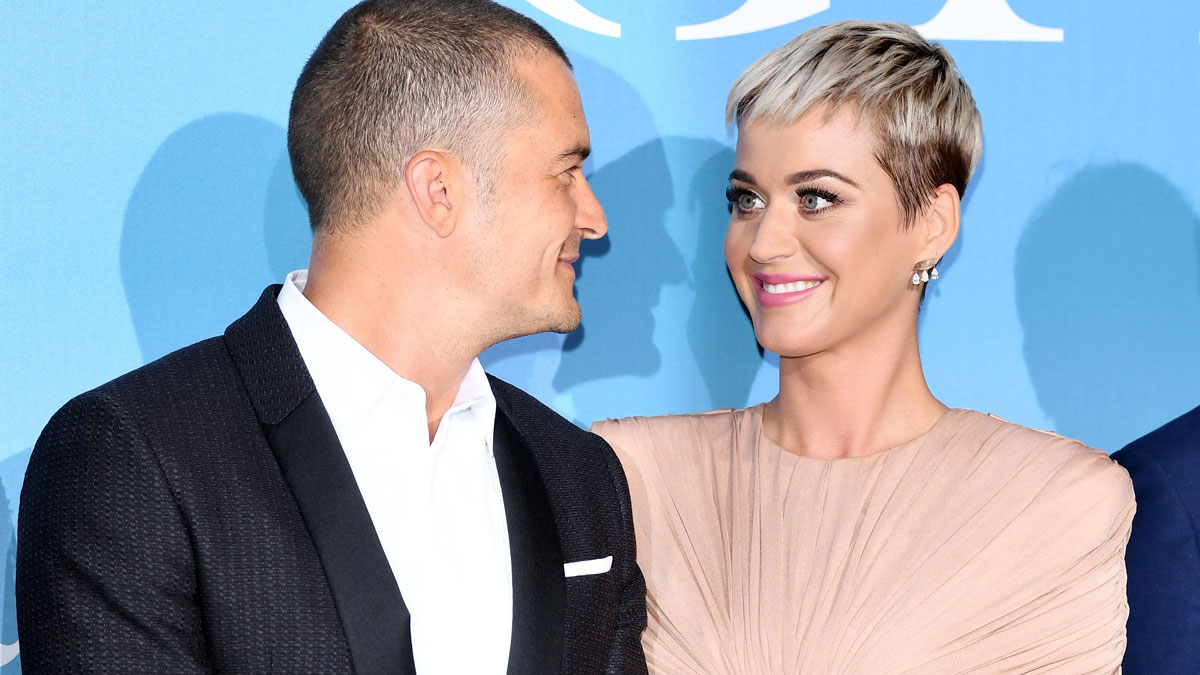 On Wednesday night, Katy Perry dropped her highly-anticipated new music video for “Never Worn White.” As you can imagine, her KatyCats (which is her loyal fanbase’s nickname) are freaking out over it.

Along with the romantic and dreamy-like vibe of the video, Perry had some exciting news to share. She’s pregnant with her first child!

From wearing a literal bouquet of flowers as a full-on evening dress and an angelic white gown that was fit for a bride (wink, wink), the 35-year-old songstress did the damn thing.

Of course, there was a moment in the music video that really raised eyebrows and got people talking: it was a shot of the “Roar” singer cradling her baby bump.

Inside Katy Perry’s Dramatic Path to Forever With Orlando Bloom

This portion of the video, which was teased earlier that day on social media, had everyone wondering the same thing: Is Perry pregnant?

It looks like kids are most definitely in her and fiancé Orlando Bloom‘s future, and Perry already has her mothering skills down. Earlier this year, a source told E! News that she has an amazing bond with Bloom’s 9-year-old son, Flynn, whom he shares with ex Miranda Kerr.

Even if Perry isn’t thinking about getting pregnant anytime soon, one thing is certain: she is over-the-moon in love with her leading man.

A separate source recently told us that the celebrity couple is in the works of fine-tuning their weddings—they plan to have two sometime this year.

“They have the guest list figured out and many of the details,” the source previously revealed. “They hope to have everything finalized soon because they are very excited about getting married.”

“She has always said that Orlando’s love for her was different than anything she has felt before,” another insider shared with us.

Right now, the one baby Perry is taking care of is her music. And the 35-year-old star’s latest video is proof.