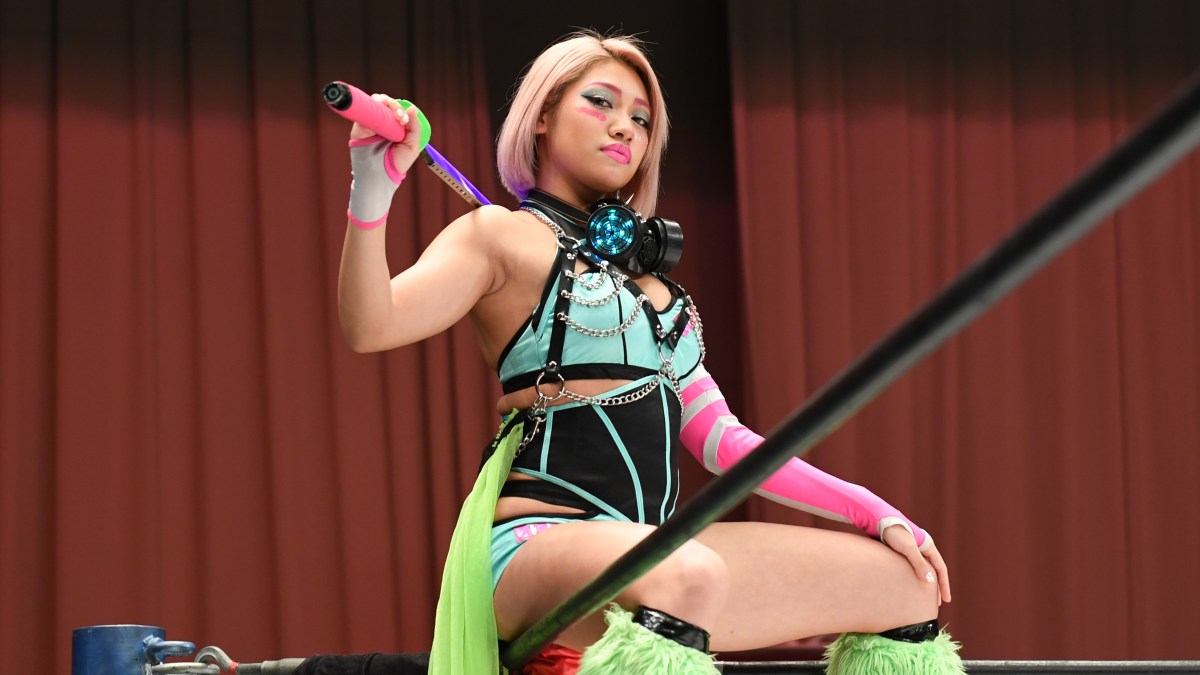 Hana Kimura, a Japanese pro-wrestler who appeared in the latest series of the popular reality show “Terrace House,” has died. She was 22.

Her organization Stardom Wrestling confirmed Kimura’s death on Saturday. It said details are still largely unknown and the group was cooperating in an investigation, and asked her fans to be respectful.

“We are very sorry to report that our Hana Kimura has passed away,” the organization said in a statement.

Kimura was found dead at her home, Japanese media said.

Kimura became the target of massive bullying on social media over her role on the “Terrace House” show on Netflix, which involves three men and three women temporarily living together at a shared house in Tokyo. The show was temporarily suspended due to the coronavirus.

In her latest Instagram posting Friday, she published a photo of herself and her cat, with a message saying “Goodbye.” Another posting carried a message “I love you, live long and happy. I’m sorry.”

Her death has triggered a wave of messages on social media against anonymous bullying and hateful messages.

Kimura, whose mother Kyoko was also a famous pro-wrestler, performed at a sold-out Madison Square Garden event by Japan Pro-Wrestling and U.S. Ring of Honor.