Jada and Will Smith Reveal Marriage Trouble on Facebook Show 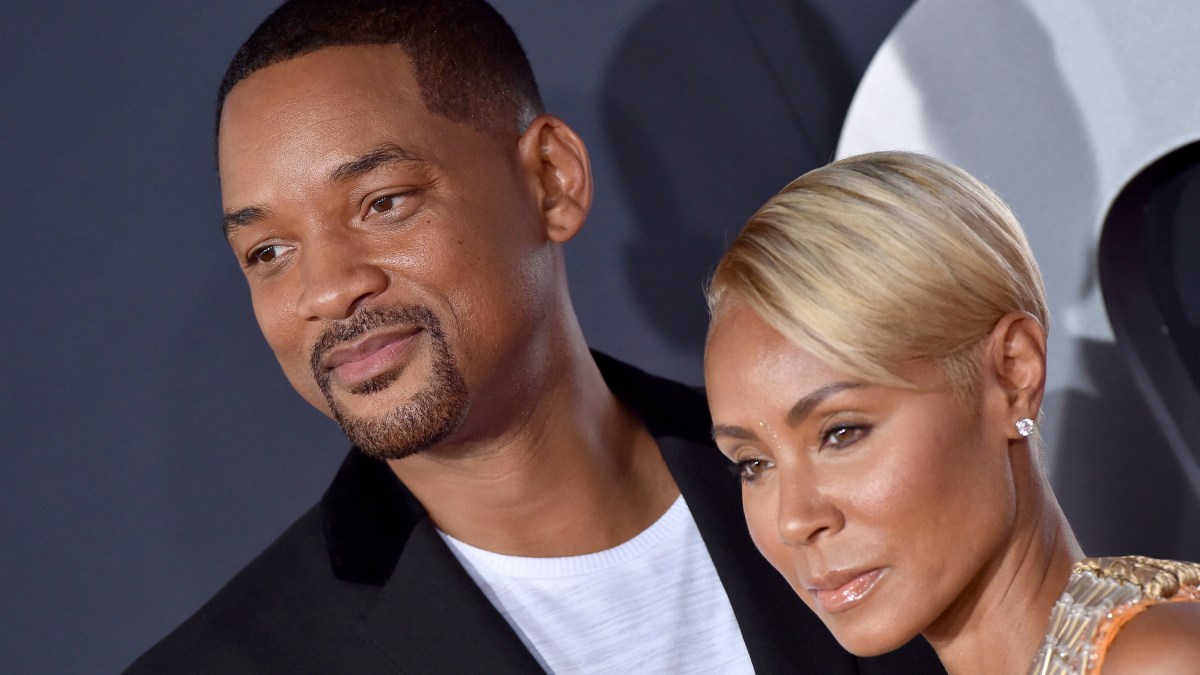 With their marriage under social-media scrutiny, Jada Pinkett Smith and Will Smith reaffirmed their commitment to each other as Pinkett Smith admitted to having a relationship with musician August Alsina when she and Smith were separated.

In a one-on-one conversation Friday on Pinkett Smith’s series “Red Table Talk,” she said she was reluctantly discussing Alsina’s reported comments because of the public speculation they provoked.

What started as a friendship and a family effort to help Alsina with his health about four years ago became a “different kind of entanglement” at a time when she and Smith thought their marriage was over, Pinkett Smith said.

“An entanglement? A relationship,” Smith said, prodding his wife to be more specific, alluding to the Facebook Watch show’s dedication to candid discussion.

“Yes, it was a relationship. Absolutely. I was in a lot of pain. I was very broken,” she replied. “Now, in the process of that relationship, I definitely realize that you can’t find happiness outside of yourself. … I would definitely say we did everything that we could to get away from each other, only to realize that that wasn’t possible.”

At one point in the conversation they echoed each other, saying: “We ride together. We die together. Bad marriage for life,” an allusion to a catchphrase in Smith’s “Bad Boys” franchise.

The two have been married since 1997 and have two children, Jaden and Willow. Each appeared uncomfortable at times during their exchanges on the talk show.

A representative for Alsina didn’t immediately respond to a request for comment.

Pinkett Smith, who starred in two “Matrix” films, questioned why Alsina would bring the episode up again, saying he had broken off communication with her. She also pushed back at the idea that Smith had given her permission for the affair. Alsina was quoted in an interview as saying the actor had given his “blessing.”

“The only person that can give permission in that particular circumstance is myself,” Pinkett Smith said, then cut Alsina slack for his remarks.

“I could actually see how he would perceive it as permission because we were separated amicably. And I think he also wanted to make it clear that he is not a homewrecker, because he’s not,” she said.