Home
Entertainment
How Social Media Has Changed in the Past Decade, According to Its Influencers

How Social Media Has Changed in the Past Decade, According to Its Influencers 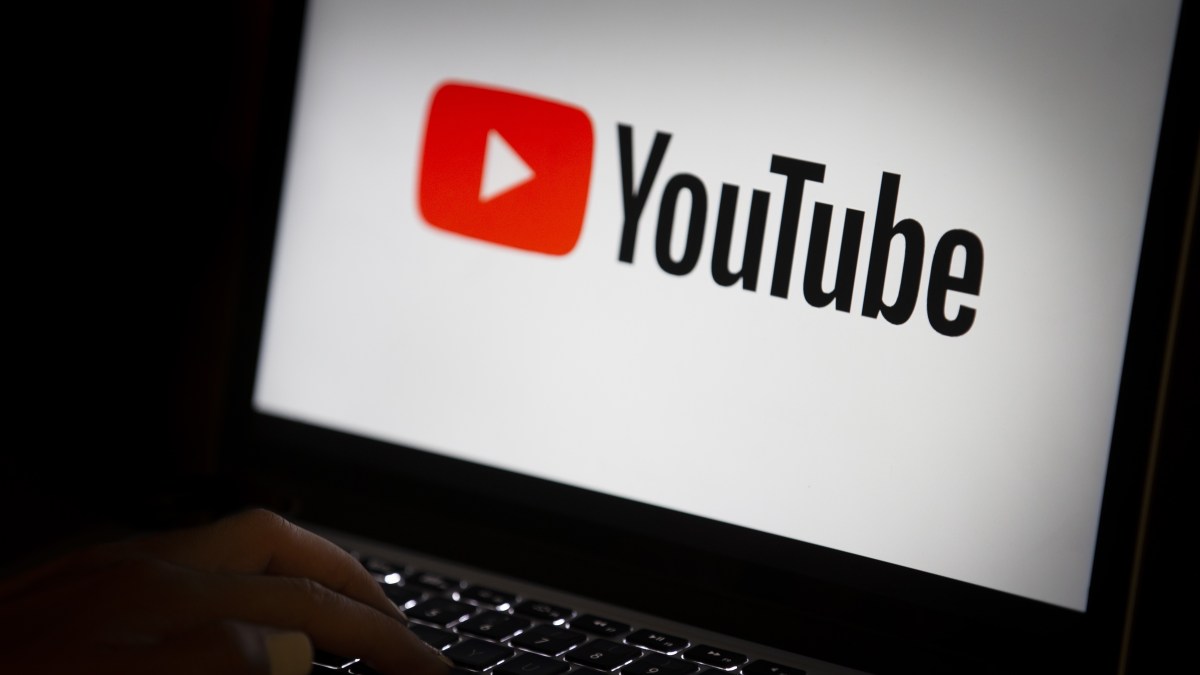 Flashback to 2010: Vine had yet to be released and was subsequently shuttered, the 4.5-by-2.3 inch iPhone 4 fit neatly in the palm of a hand, and internet celebrity Jake Paul was 12 years old.

A decade can revolutionize culture, and the 2010s changed the internet in ways that seemed unimaginable at the time, NBC News reports.

As 2019 comes to a close, NBC News spoke with some of the people who helped shape the digital space as we know it, including meme makers, YouTube stars, viral celebrities and internet critics, many of whom have asked to be identified by the names they use online because of privacy concerns.

“I would say my whole entire career has kind of grown with the growth of internet culture,” Paul said in an interview. “It’s just crazy to see how fast everything changes and moves, and growing up in it has been crazy.”

Get more from NBC News