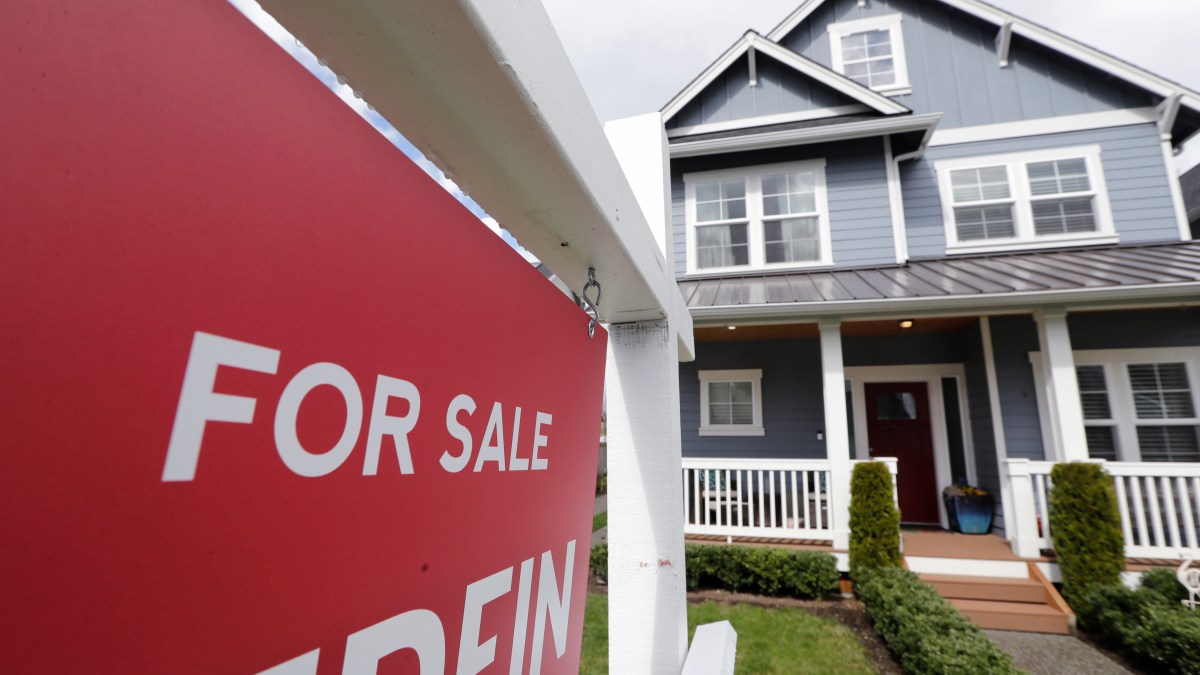 If you’ve ever wished someone would just say what we’re all thinking while watching “House Hunters” — why can’t people look past paint color!? — HGTV is finally making it happen.

The network is pairing up with comedians in quarantine to narrate their viewing experience for a six-episode run of “House Hunters: LOL” in June.

“(The show is) a new self-shot series that invites comedians who are social distancing to watch the fan-favorite show together via videoconference and share their witty reactions,” the network said in a release. The comedians will be able to comment on anything they like, “from house tours and budgets to the wish lists.”

“House Hunters is a play-along phenomenon that has long inspired drinking games, snarky social media commentary and spoofs on late night television,” Jane Latman, the president of HGTV said in a statement. “While we’re #HomeTogether, House Hunters: LOL will amp up the fun by combining our favorite comedians with one of America’s favorite shows.”

No word yet on which comedians will be joining the show.

HGTV isn’t the only network using comedy as a coping mechanism during the coronavirus pandemic. Most late-night comedians have taken to doing their shows from home, including Jimmy Fallon, who has enlisted the help of his entire family.

NBC is also producing a “Parks and Recreation” reunion for Thursday evening, featuring the original cast in their characters as Pawnee, Indiana, deals with the shutdown.