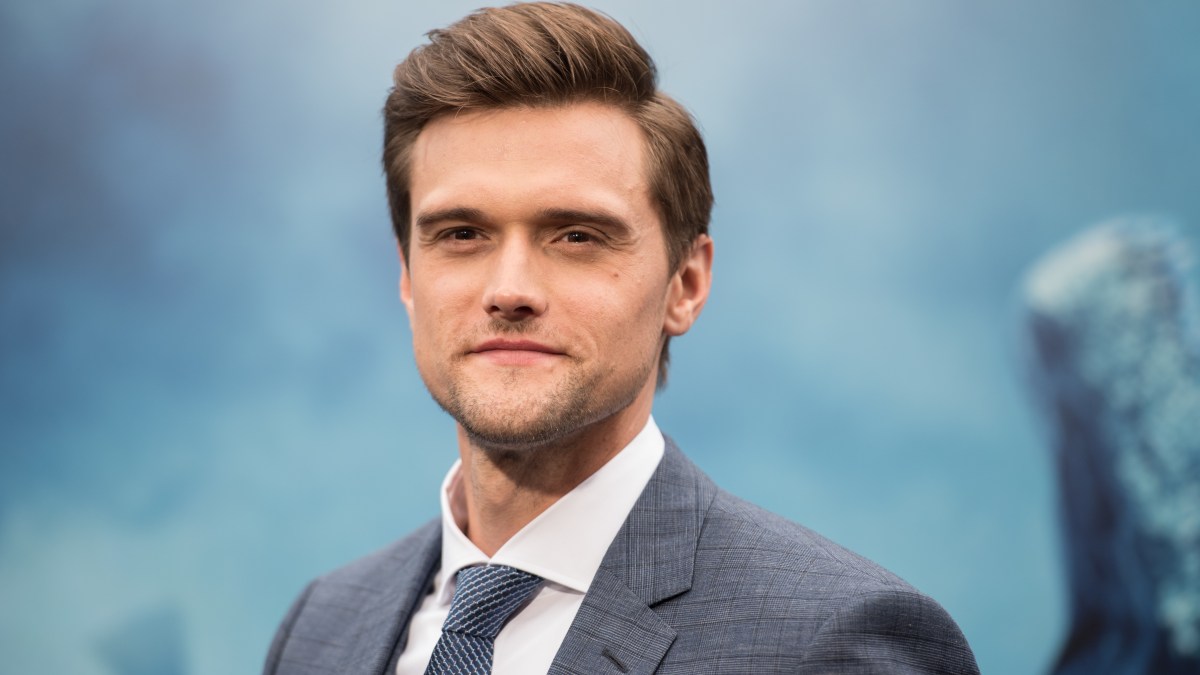 Hartley Sawyer will not be returning for the seventh season of “The Flash” after old racist and misogynist tweets resurfaced online, NBC News reports.

Sawyer — who plays Ralph Dibny, The Elongated Man, on the CW superhero show — was fired Monday as a result of tweets from 2012 and 2014 resurfacing that were degrading to women and where he called himself a racist. In one tweet, Sawyer jokes about being at dinner and “exposed myself as a racist, again.” He said in another that he would “beat the hell” out of his wife if he had one.

Sawyer issued an apology to his Instagram on May 30 after the tweets resurfaced where he admitted to making “unacceptable” jokes to get attention.

“I am incredibly sorry, ashamed and disappointed in myself for my ignorance back then,” Sawyer said. “I want to be very clear: this is not reflective of what I think or who I am now.”