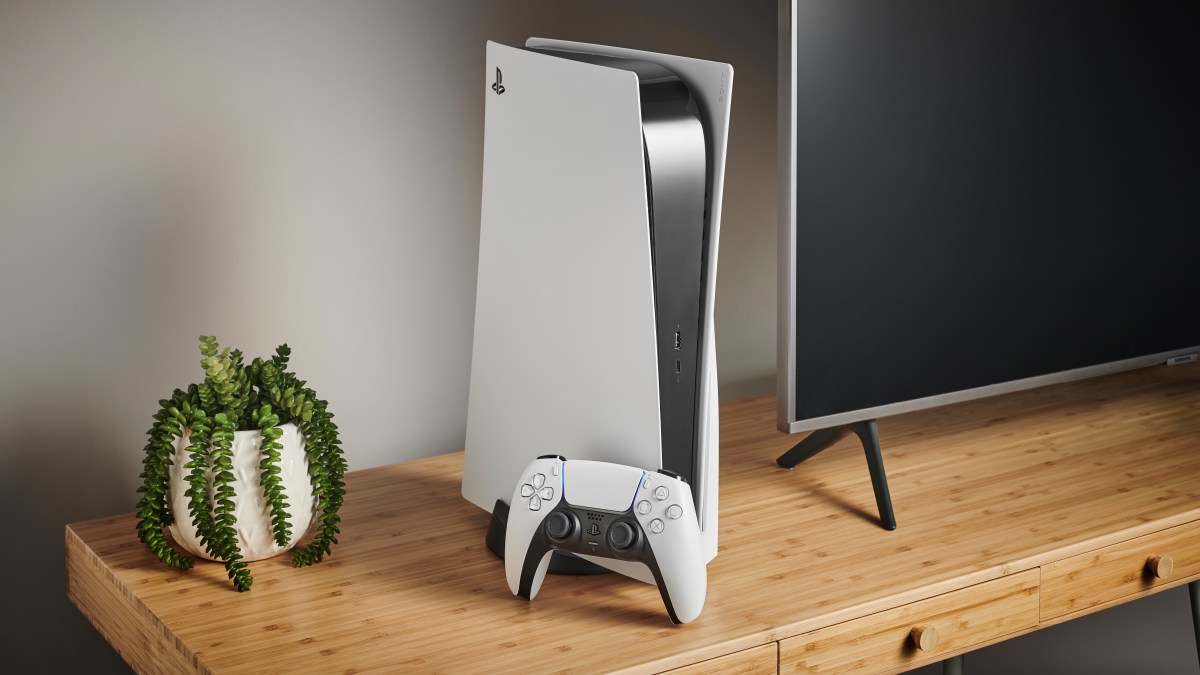 When he was a child, David Wales would wait in line with one of his parents as the clock approached midnight, so he could be among the first to get his hands on the newest gaming console.

“I’ve been playing games since I was 4. … It’s just something I’ve always done and feels like something I’m always going to do,” Wales, 34, of Texas, said of getting the gaming systems right when they release.

But this year, amid the coronavirus pandemic, Wales bought his console online and picked it up at a brick-and-mortar location to avoid waiting in hourslong lines.

The PlayStation 5 and Xbox Series X consoles are the first to be released by Sony and Microsoft, respectively, in more than half a decade. With the coronavirus forcing people into isolation and hungry for new entertainment, the launches appear to have come at an ideal time — especially as new surges in cases appear across the country.

“Most people shouldn’t be going out to bars and hanging out and whatnot,” Wales said. “So gaming offers that opportunity to connect people socially.”

While the Xbox Series X was available to purchase in stores, Sony decided to launch the PlayStation 5 exclusively online Thursday to avoid potential coronavirus spread among an in-person crush of consumers attempting to buy the system.