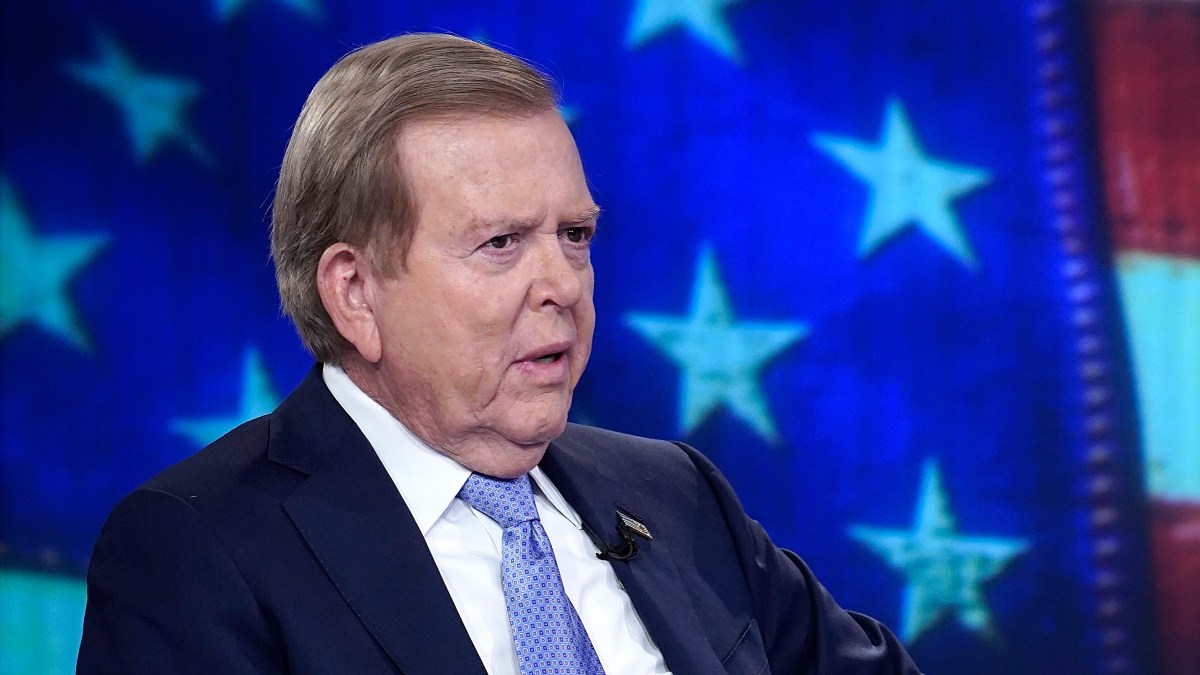 Fox News Media has canceled Lou Dobbs’ show, benching its business network’s highest-rated host and a vocal supporter of former President Donald Trump as both Dobbs and Fox face a billion-dollar lawsuit over false claims about the integrity of the 2020 election.

The move, which was first reported by the Los Angeles Times and confirmed by a Fox News spokesperson Friday, came one day after Fox and Dobbs were named in the $2.7 billion defamation lawsuit brought by Smartmatic, a voting software company that was the subject of several false claims made on Fox News and Fox Business.

In a statement, a Fox News spokesperson portrayed the move as something that had been planned prior to the lawsuit.

For more on this story, go to NBC News.