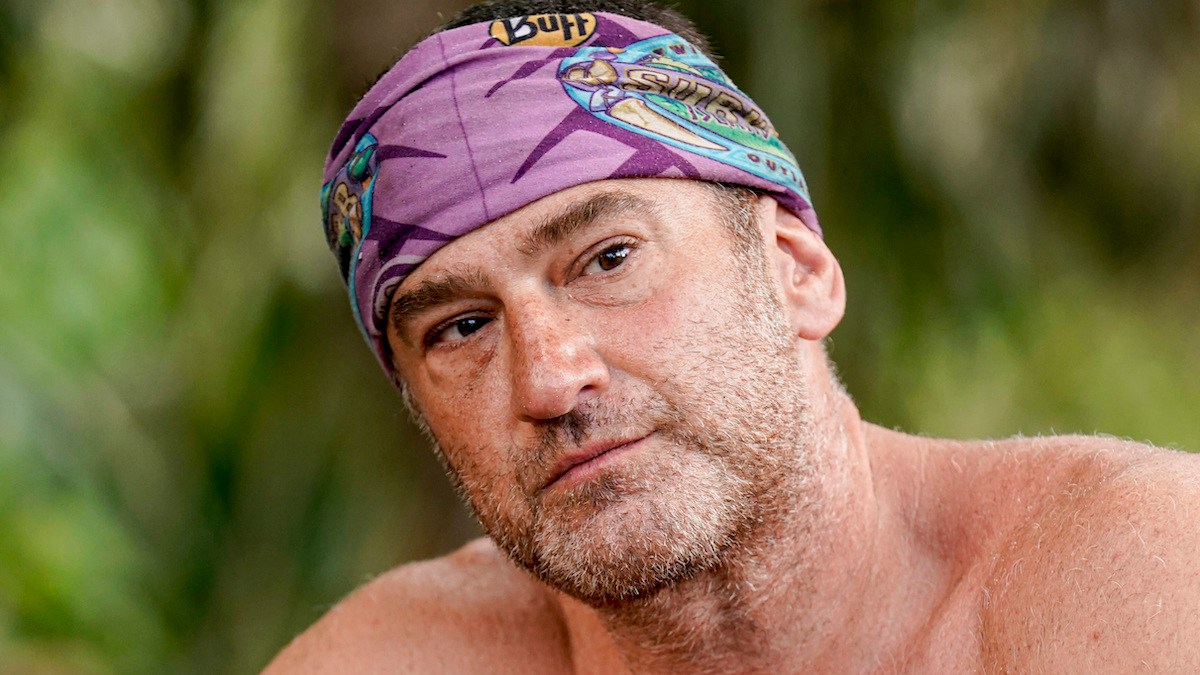 After a week of silence, former “Survivor” contestant Dan Spilo is publicly apologizing for his behavior on the show.

Last week’s episode ended with host Jeff Probst announcing that Spilo had been removed from the game following an incident that involved a crew member, and now Spilo has spoken out in a statement, apologizing for making fellow contestant Kellee Kim uncomfortable earlier on in the season.

“I am deeply sorry for how my actions affected Kellee during the taping of this season of Survivor,” he said. “After apologizing at the tribal council when I first learned that Kellee still felt uncomfortable, I want to make sure I do so again, clearly and unambiguously. I truly regret that anyone was made to feel uncomfortable by my behavior. In my life, I have always tried to treat others with decency, integrity and kindness. I can only hope that my actions in the future can help me to make amends and show me to be the kind of father, husband, colleague and friend that I always aim to be.”

Spilo will also not be present for the finale and reunion, which will be pre-taped this season as opposed to airing live, in order to better handle the more serious subjects that came up this season. Kim had been expressing concerns about Spilo’s behavior since the very first day, and had asked him multiple times to stop. The concerns grew worse after the merge when Kim and Spilo were on the same tribe again, and when Kim told other players about Spilo’s behavior, her concerns were used as gameplay to vote out Spilo. The players later switched to vote out Kim herself.

Spilo made it to the final six before being removed after an incident where he touched a female producer’s thigh, according to People. CBS made no statement further than saying it was an incident that did not involve another player, and Probst didn’t want to elaborate out of privacy concerns.

The three-hour season finale will air Wednesday night at 8 p.m. EST on CBS. It will begin with the final four days on the beach after Spilo’s departure, followed by the announcement of the winner and the pre-taped reunion.

This article first appeared on www.eonline.com.