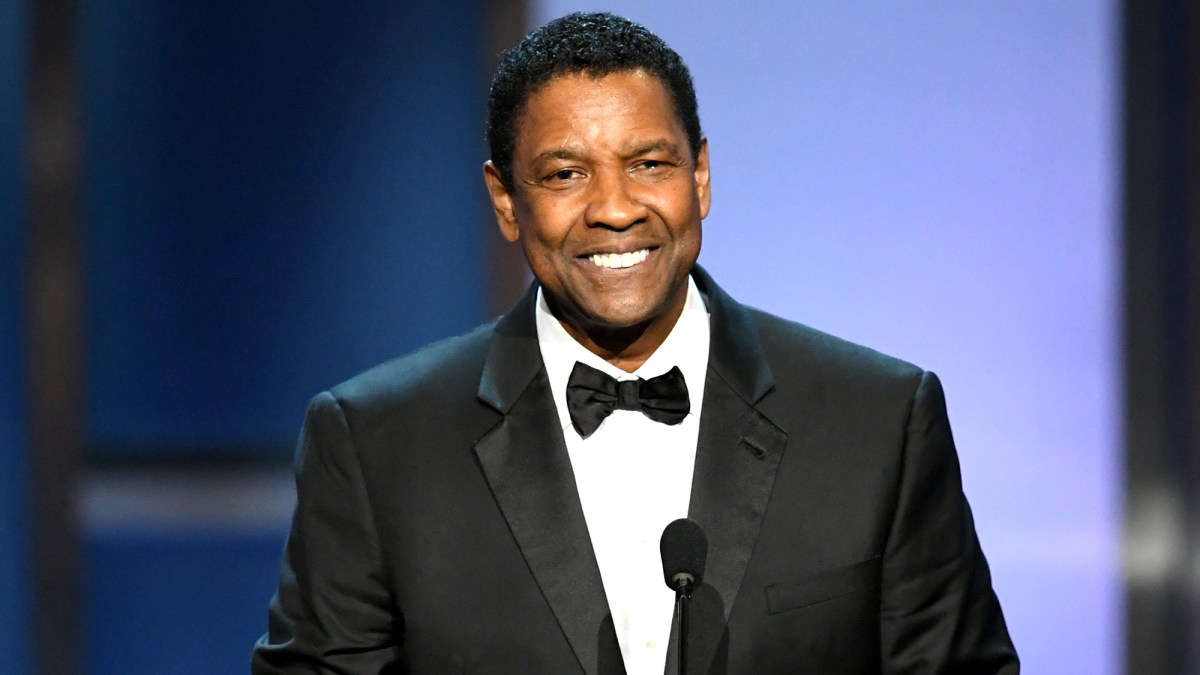 Smoke from a recently serviced furnace in a home owned by Oscar-winning actor Denzel Washington’s production company in the gated Beverly Park community prompted a response Wednesday night from Los Angeles firefighters, but no fire was located.

A publicist of Washington’s said everyone is “ok and safe” after the scare. It was not immediately clear whether the actor was at the home.

Crews responded to the home at about 8 p.m. and found smoke coming from the second floor of the four-story, 28,887-square foot mansion, but no visible flames, according to Brian Humphrey of the Los Angeles Fire Department.

Firefighters used thermal imaging cameras to search for fire within the walls of the home and determined the smoke was from one of several furnaces in the home that was recently serviced, Humphrey said, adding the furnace “has now been safely taken off-line.”

No injuries were reported and everyone who lives at the home was allowed to return after previously evacuating the house, Humphrey said.

It was unclear if the actor was home at the time of the fire department response.