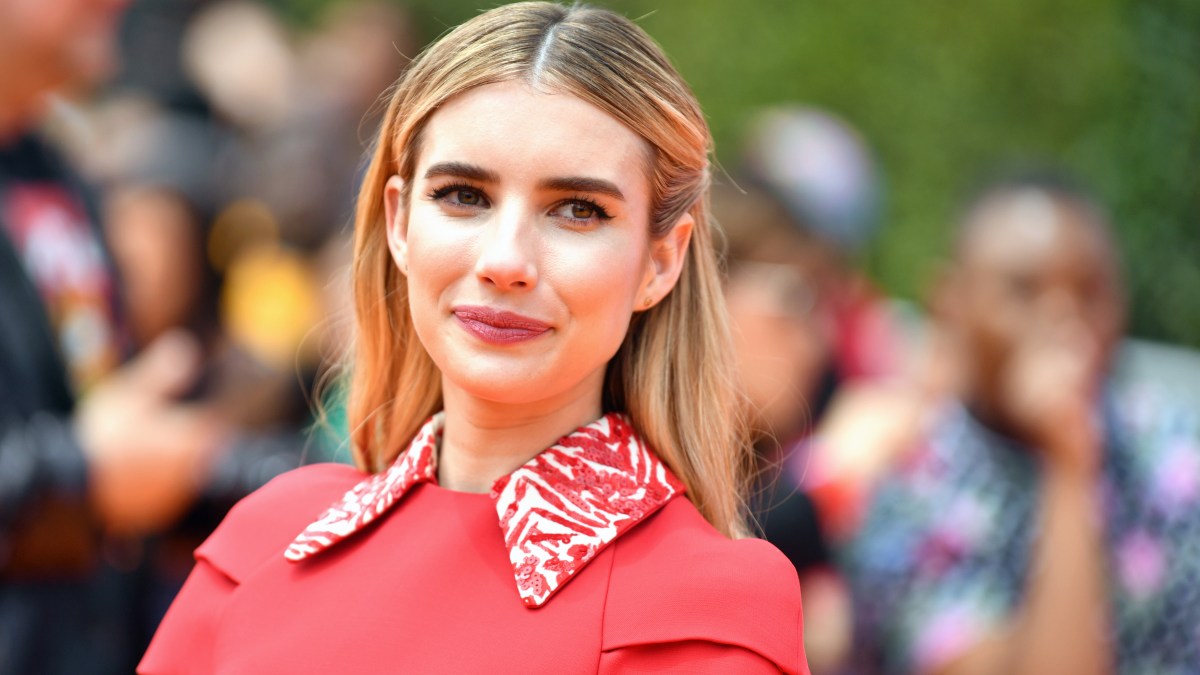 Emma Roberts is a mom.

The actor shared a photo with her newborn son, Rhodes Robert Hedlund, on Tuesday night.

“Thank you 2020 for getting one thing right,” she wrote with a sun emoji. “Our bright light Rhodes Robert Hedlund.”

The “Holidate” actor, 29, welcomed her bundle of joy to the world with her boyfriend, “Unbroken” star Garrett Hedlund, 36. Baby Rhodes is their first child.

During her pregnancy, Roberts showed off her baby bump on the cover of Cosmopolitan Magazine. In doing so, she became the first visibly pregnant woman ever to grace the glossy’s cover.

In the Cosmo article, Roberts opened up about her pregnancy journey and struggle with endometriosis, for which she was clinically diagnosed in her late 20s after years of suffering.

“…by then, it had affected my fertility. I was told, ‘You should probably freeze your eggs or look into other options,’” she explained.

Roberts eventually did go through the egg freezing process and started “opening up to other women” about her experience.

“When I found out about my fertility, I was kind of stunned. It felt so permanent, and oddly, I felt like I had done something wrong,” she told the publication. “I was so grateful to find out I was not alone in this. I hadn’t done anything ‘wrong’ after all.”

She added that the “moment that I stopped thinking about it, we got pregnant.”

Roberts told the magazine that she was hungry and tired during her pregnancy but she was impressed by what the human body can do.

“To see my body change inside and out so drastically has been a wild experience. Surprising and beautiful,” Roberts said.

In the Cosmo story, the former child actor also expressed some concern about raising her son in Hollywood.

“I signed up for this, but he didn’t,” she said. “I remember when I was a kid and I went places with my aunt (Julia Roberts) and people followed her like crazy. It’s an abnormal thing. These days, I’m like, ‘Look, I get it, take your photo,’ but they don’t leave you alone.”

Indeed, as Roberts noted her son was born in 2020, she waited at least two weeks to announce his arrival to the masses.