Eddie Murphy to Return to ‘Saturday Night Live’ After 35 Years 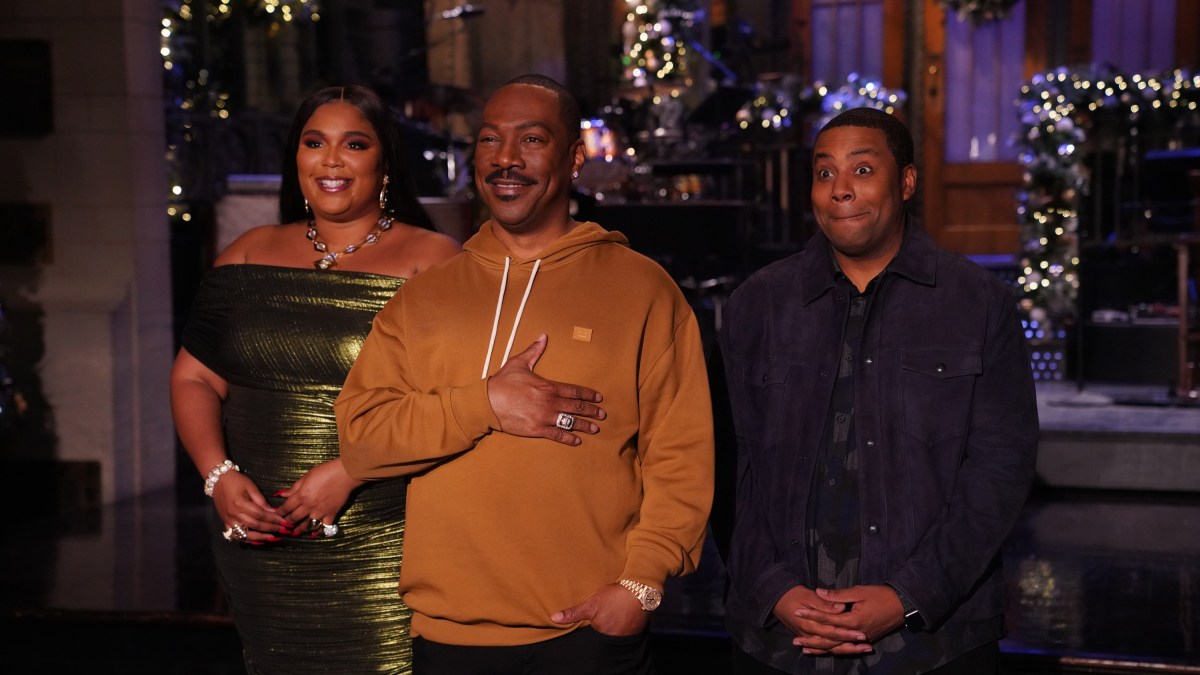 Eddie Murphy was preparing Saturday to make his much-anticipated return to the show that launched his career, “Saturday Night Live.”

He will host the storied sketch comedy show after last performing on it 35 years ago, although he did show his face for its 40th anniversary prime-time special in 2015, NBC News reports.

Since departing “SNL” in December 1984 after four seasons as a cast member and as its second-youngest on-air hire, Murphy has become a top-10 box office draw, helping to carry films that have earned nearly $4 billion combined.

In an interview with Al Roker on “TODAY,” Murphy said his return this week to Studio 8H for sketch work and rehearsals, “was kind of surreal.”

Get more at NBC News