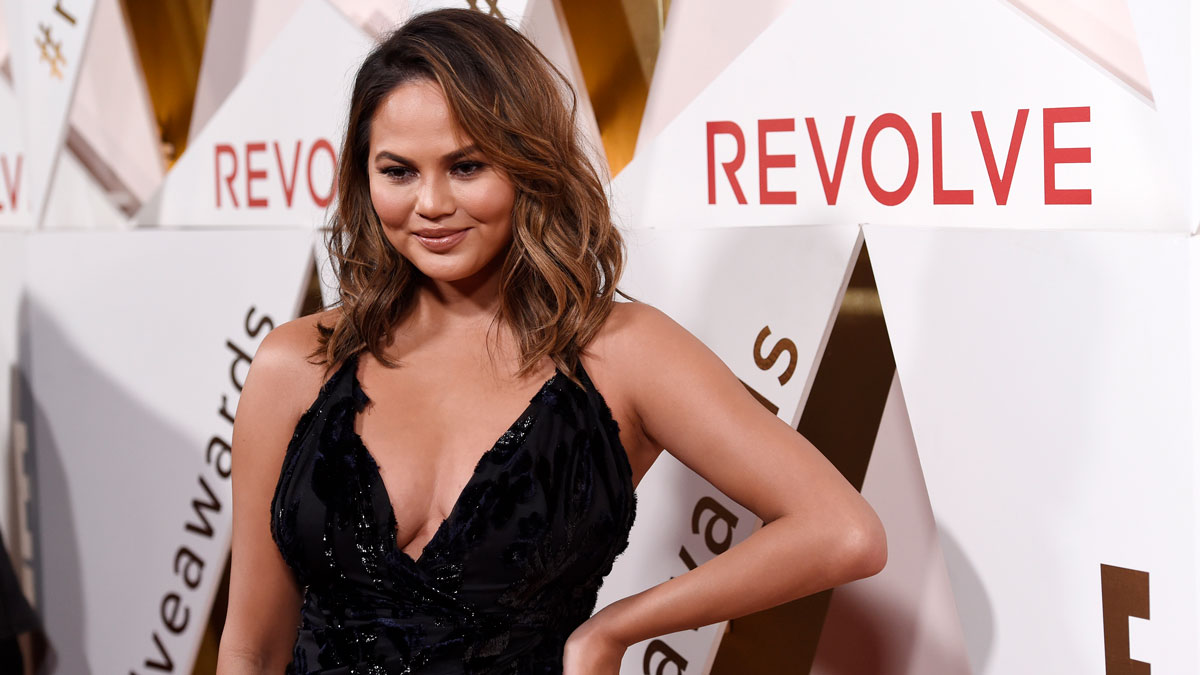 Chrissy Teigen is sharing her positive vibes with her followers.

On Tuesday, the cookbook author – who is currently on vacation with her family in St. Barts – took to her Instagram to share a cute video of her dancing in a tie-dye one piece.

A fan commented, “I need whatever drugs you’re on!!” to which the former model replied, “4 weeks sober” along with heart emojis and prayer hands emojis. Fans congratulated her strength and also sympathized with her.

The mother of two has spoken candidly about her struggles with alcohol in the past. During a 2017 interview with Cosmopolitan, Teigen shared she was, “point blank, just drinking too much.”

“And then I felt bad for making kind of an ass of myself to people that I really respected. And that feeling, there’s just nothing like that. You feel horrible. It’s not a good look for me, for John, for anybody.”

In October, Teigen spoke about the difficult period she went through after suffering a pregnancy loss with her husband John Legend.

“Nobody really brought it up to me. They just assumed that it was okay because I always felt okay the next morning. I knew in my heart it wasn’t right.”