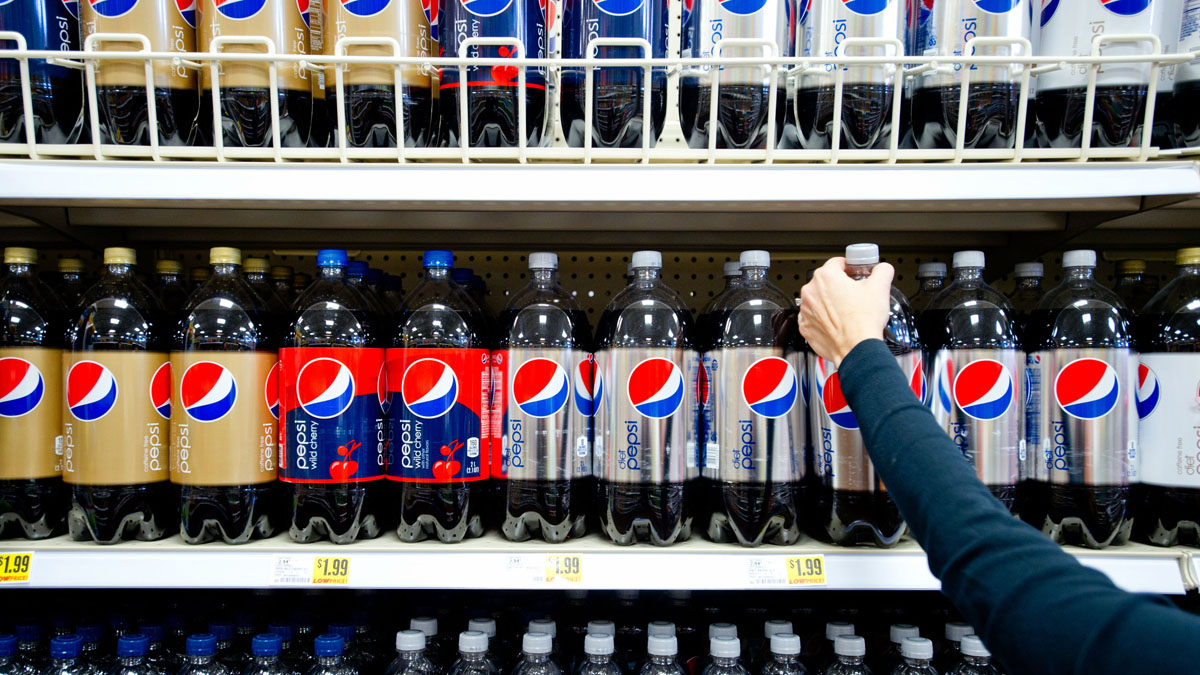 Pepsi seemed pretty wild when it introduced a flavor inspired by Apple Pie, just in time for the holidays — but its latest innovation might be even more cuckoo … for cocoa.

On Thursday, Pepsi announced its new “Cocoa” Cola. While the name is of course a nod to its chief competitor, Coca-Cola, the new Pepsi flavor is all about cocoa.

Pepsi is tapping into the popularity of the wintry beverage, containing not only cocoa but a hint of marshmallow (yes, marshmallow) mixed with cola.

But fans will have to do a bit of legwork to try the new flavor. According to Pepsi’s announcement, the company will release the new “Cocoa” Cola only when their tweet reaches 2,021 retweets. At the time of publication, the tweet had reached 750 retweets.

“There is nothing more classic than hot cocoa on a winter day, but this year has been anything but typical,” said Todd Kaplan, Vice President of Marketing at Pepsi, in a statement to media. “So why not bring together the delicious taste of a Pepsi with the delicious, wintery taste of chocolate and marshmallow and bring some unexpected joy to our fans this season? We are confident we nailed Pepsi ‘Cocoa’ Cola and can’t wait to get this in the hands of cola fans this winter.”

Some are very excited.

Others wish there was a different variety being released.

This will be a limited-edition flavor and only available as long as supplies last, so any cocoa lover who does get their hands on a bottle may want to stock up.

As for when and for how long it’ll be around? That’s hard to say.

“If our fans tell us they want Pepsi ‘Cocoa’ Cola, we will deliver! We’ll whip up a limited run batch later this winter, similar to our previous seasonal innovations like Pepsi Apple Pie,” said a representative for Pepsi in a statement.