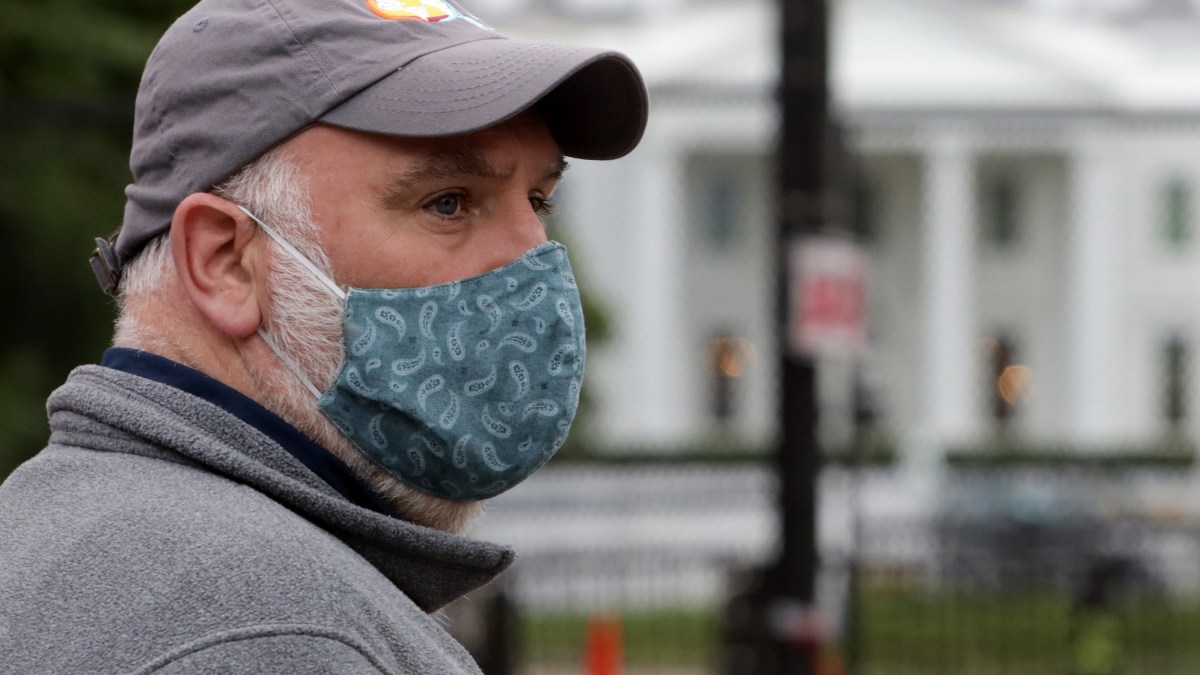 Chef José Andrés is using his culinary skills to give back.

After a mob of President Donald Trump‘s supporters stormed the U.S. Capitol on Jan. 6, the World Central Kitchen founder delivered pizzas to the National Guard and police officers in Washington D.C.

“Hi everybody…what can I say…today was a tragic day for America,” he tweeted. “I’m here in Bethesda, picking up 120 pizzas to bring to downtown DC to the heroic women & men keeping our city safe tonight. I’m meeting my @WCKitchen team which is also bringing our kitchen truck to support…”

Andrés admitted he didn’t know what to do. So, he and his team just started cooking. “I know it’s a lot of controversies and everything, but we feed people,” he said in a video shared on social media. “We feed anybody and everybody, and we activate when there is need. And today, police is maintaining my beautiful Washington D.C. safe.”

After running out of pizza on the food truck, Andrés worked out of his local restaurant Jaleo to continue to serve up food for law enforcement.

“Pizzas weren’t enough for everyone…many have been working over 30 hours nonstop,” he tweeted. “So we turned Jaleo into WCK kitchen cooking 100s of hot stews on this cold night…plus fried egg sandwiches &fruit!”

It was just after 3:00 a.m. on Jan.7 when he wrapped up. “It’s late here in Washington DC and we @WCKitchen just finished delivering the last meals,” he wrote while posting a video from the National Archives. “But after today’s attack on our democracy…I couldn’t go home without seeing the National Archives, where our nation’s founding documents live. #WeThePeople.”

The breach of the Capitol took place as Congress began the ceremonial counting of the Electoral College votes certifying President-elect Joe Biden‘s win. Lawmakers were evacuated as chaos and violence ensued.

Congress reconvened to formally confirm Biden’s victory. Trump, who has continued to make baseless claims of voter fraud, later expressed his disagreement with the election results but said “there will be an orderly transition of power on Jan. 20.”