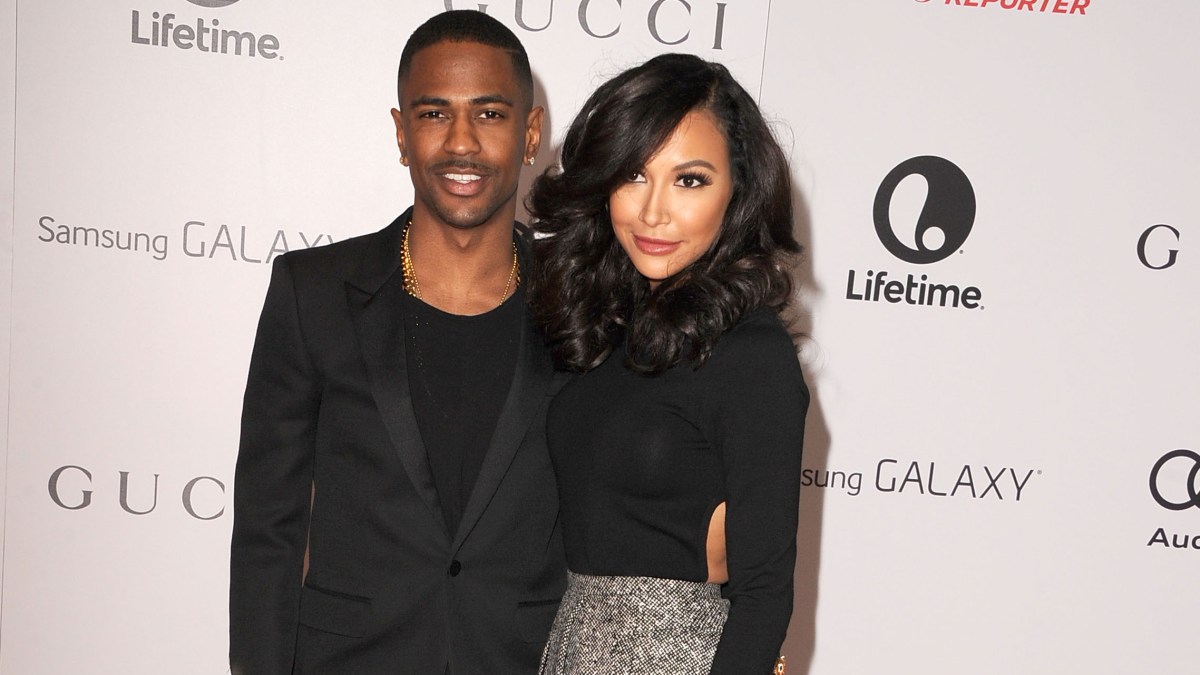 Big Sean has broken his silence after the search for his ex-fiancé Naya Rivera ended and the actress was confirmed dead by authorities.

The 33-year-old “Glee” star was first declared missing on Wednesday, July, 8 when her 4-year-old son Josey was found on a rented boat in the middle of California’s Lake Piru. Approximately 24 hours after authorities began conducting a rescue mission–though it was suspended at nightfall, later resuming at daybreak on Thursday–the search was shifted to what the Ventura County Sheriff’s Department called a “recovery operation.”

Rivera’s body was found by authorities on Monday, July 13.

“Rest In Peace Naya, God Bless your Soul! Thank you for blessing us all with your talent and presence. You are a hero! Not just because of how you saved your son, also because of the barriers you knocked down for so many people to make them feel confident in themselves and to stand tall and be proud when they couldn’t achieve that on their own,” he wrote. “I appreciate and cherish everything that ever happened between us for making me wiser and a better person.”

Big Sean continued, “I’m still grieving and in shock, I can’t believe this is real. I’m praying for you and your family and I know your watching over them and protecting them. Rest In Peace Naya.”

Though Big Sean had previously shown his support for Rivera by “liking” tweets that contained hopeful messages and prayers for her safe return–including one from Ben Baller that read, “Prayers out to Naya Rivera. I hope she is ok,”–the rapper postmarked his first comment on her tragic death.

Rivera and Big Sean–Sean Michael Leonard Anderson–first met on Twitter, and he was later featured on her debut single, “Sorry.” The two began dating in 2013, and got engaged later that year. However, the couple split six months after making the announcement.

Like Big Sean, Rivera’s fans, friends and co-stars first took to social media with positive sentiments amid the search for her, but their messages have since turned mournful.

Heather Morris, Chris Colfer and Kevin McHale are just some of Rivera’s many co-stars who have paid tribute online.

“We are so grateful for the outpouring of love and prayers for Naya, Josey and our family over the past week,” Rivera’s family said in a statement to Deadline earlier this week. “While we grieve the loss of our beautiful legend, we are blessed to honor her everlasting legacy and magnetic spirit. Naya was an amazing talent, but was an even greater person, mother, daughter and sister.”