Beyoncé penned an open letter to the Kentucky attorney general on Sunday, demanding the three officers involved in the killing of Breonna Taylor be criminally charged, according to NBC News.

Taylor, a 26-year-old Black woman, was killed on March 13 after officers from the Louisville Metro Police Department busted through the door of her home around 12:40 a.m. to execute a no-knock search warrant for drugs.

No drugs were found in the home and the suspect at the center of the police investigation had already been taken into custody at another residence, Taylor’s mother said in a lawsuit. 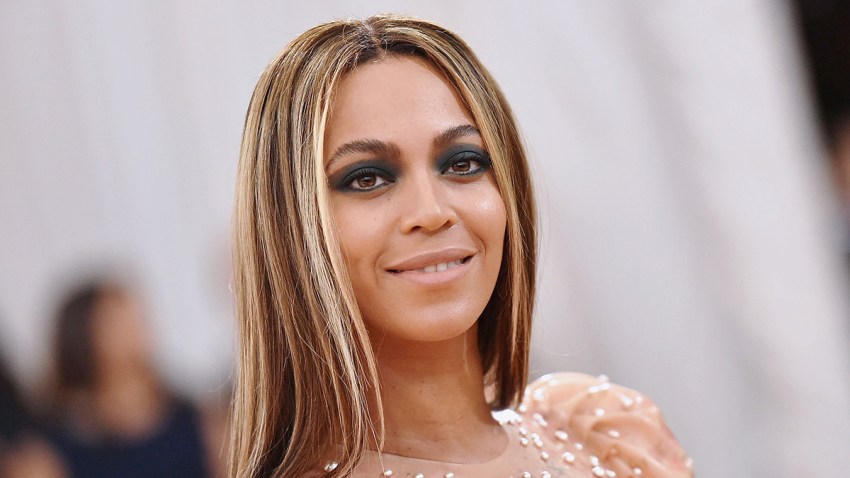 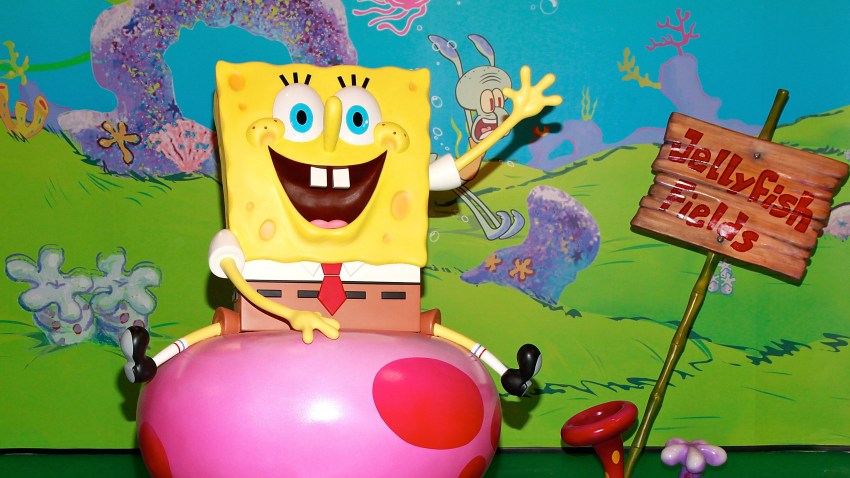 “Three months have passed — and the LMPD’s investigations have created more questions than answers,” Beyoncé wrote in her letter.