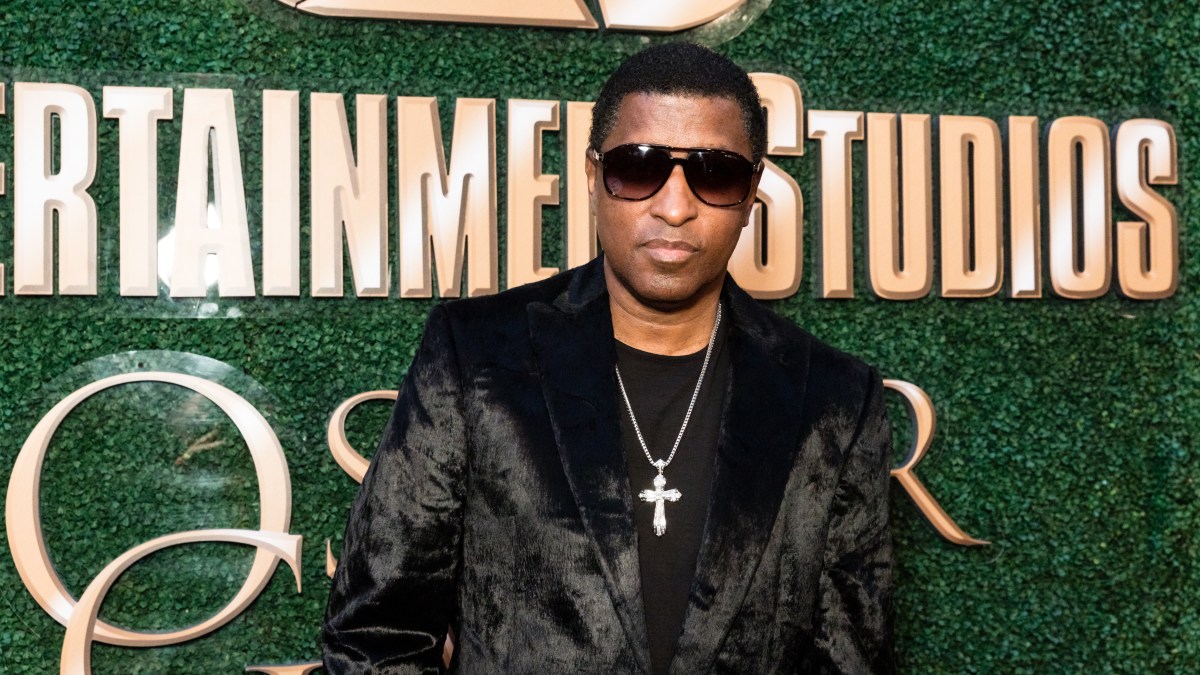 The much-hyped battle between Kenny “Babyface” Edmonds and Teddy Riley was derailed by audio issues, forcing the R&B producers to postpone the Instagram Live event.

More than 400,000 tuned in Saturday night to watch the livestream with Riley and Edmonds. But sound and technical issues plagued the friendly competition. Riley appeared to prepare more for a concert, with a set-up that led to echoing and playback.

The battle had already been postponed from April 12 after Edmonds was diagnosed with COVID-19. The Grammy-winning singer and producer, said last week he and his family — who also tested positive —were recovering.

After about an hour of troubleshooting Saturday, the 61-year-old singer said they would try again another time.

“I think that it’s only right that we postpone this thing until another time when there aren’t any technical difficulties, and everybody can hear the music the way it needs to be heard,” said Edmonds.

The technical struggles of two legendary producers with a stripped-down Instagram performance spawned widespread mockery and disappointment on social media, including from other quarantined musicians who had tuned in.

The digital battle was part of a series dubbed “Verzuz” organized by Swizz Beatz and Timbaland. The Edmonds-Riley showdown was the most watched battle thus far, following matchups between the-Dream and Sean Garrett, Ne-Yo and Austin, Scott Storch and Mannie Fresh, and T-Pain and Lil Jon.