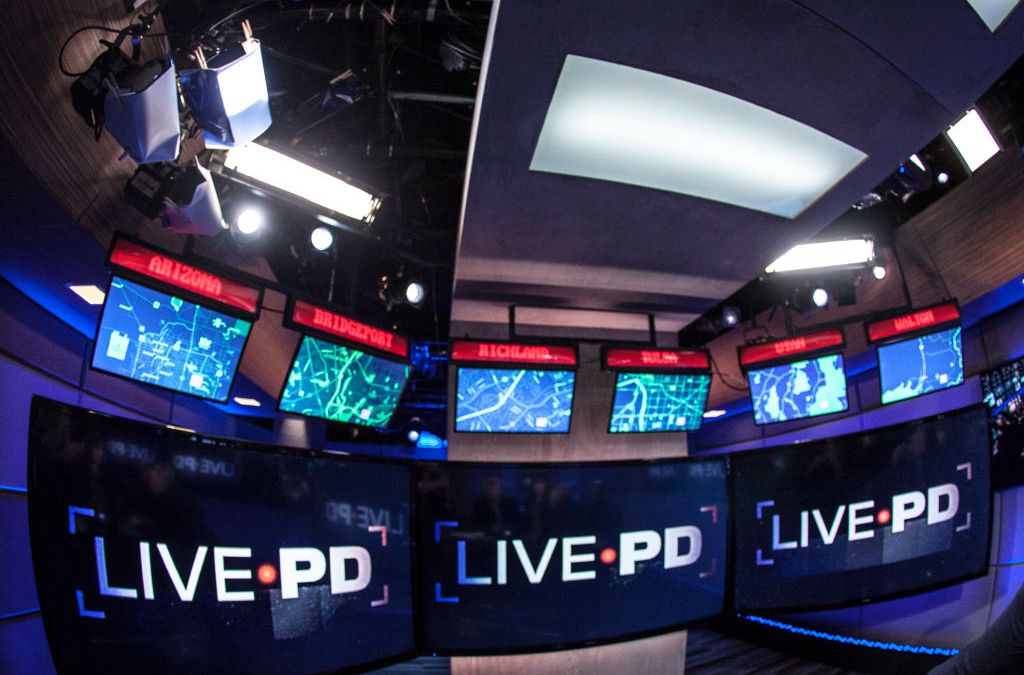 Another reality television show about police, A&E’s “Live PD,” has been canceled in the wake of national antipathy over the in-custody death of George Floyd, reports NBC News.

“This is a critical time in our nation’s history, and we have made the decision to cease production on Live PD,” the network said in a statement Wednesday.

The show that followed officers and deputies as they chased suspects in vehicles and on foot was in the news this week after a Texas prosecutor accused a local sheriff’s department of keeping “Live PD” footage of a car chase under wraps.

Javier Ambler, 40, died March 28, 2019, after he was tased four times at the end of the 22-minute chase in Austin, Texas, according to NBC affiliate KXAN. NBC News has not verified that timeline nor the cause of Ambler’s death.