Alec Baldwin Sues Man He Argued With Over Parking Spot

Alec Baldwin has filed suit against a man he argued with over a parking spot and who he says invented a story that the famous actor “violently punched” him, NBC News reported.

In the lawsuit filed Monday in Manhattan Supreme Court, Baldwin demands damages from defendant Wojciech Cieszkowski for allegedly lying about their Nov. 2, 2018, curbside dust-up outside the actor’s apartment building.

The “Saturday Night Live” regular was arrested after the incident for allegedly roughing up Cieskowski and was initially booked on suspicion of misdemeanor third-degree assault and harassment.

“When two New Yorkers get into an argument over a parking space, typically what happens is they exchange a few sharp words and then move on with their lives,” Baldwin’s attorney, Luke Nikas, wrote in the suit. “But that is not what happened here. Cieszkowski has instead made up a false story about the encounter.” 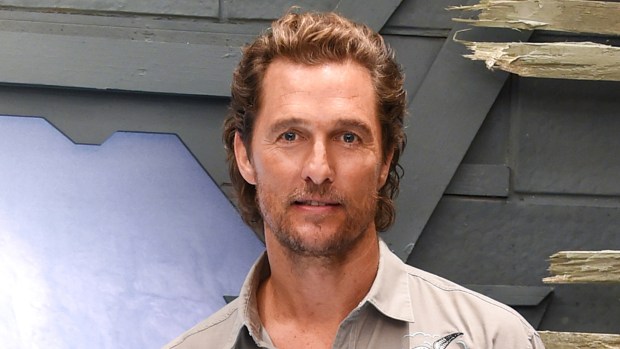 Baldwin claims Cieszkowski lied to police and hospital nurses about the extent of his injuries.